Unanimous support for set of principles 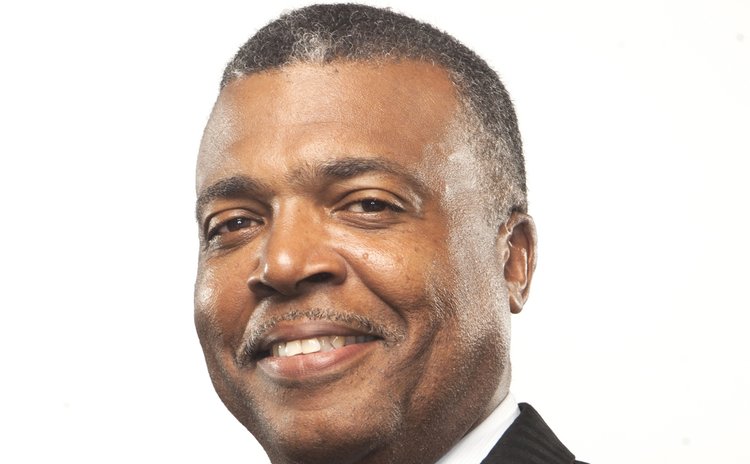 The first day of the International Cricket Council's Board meetings concluded in Dubai today with unanimous support for a set of principles relating to the future structure, governance and financial models of the ICC.

The ICC Board unanimously supported the following principles:

ICC President Alan Isaac said: "This is an important time for world cricket and it is extremely encouraging that the ICC Board has unanimously supported a set of far-reaching principles that will underpin the long-term prosperity of the global game.

"These principles emphasise the primacy of Test cricket and that for the first time in cricket's history participation will be based entirely on meritocracy, giving everyone powerful incentives to play better cricket and develop better cricketers.

"There is more work to be done by the Members in developing their schedules of bilateral cricket while at the ICC we need to work through the detail of the manner in which these principles will be implemented.

"Extensive work will now be undertaken in advance of a follow-up Board meeting next month."

Mr Isaac also expressed his disappointment with the misconceptions that had been created as a result of a draft position paper produced by three ICC Members being leaked.

"Several months ago I encouraged BCCI, CA and ECB to enter into a constructive dialogue together to help resolve some of the key commercial and governance issues facing the game. These leading cricket nations have worked tirelessly to produce a document which provided the basis for the past few weeks of extremely constructive discussions.

"It is obviously very disappointing that a draft position paper from these Members was leaked as this prompted a debate that ignored the ongoing negotiations between all Members and led to unwarranted criticism of many of those involved in the process.

"The principles agreed today provide clear evidence that through the course of further discussions over the coming weeks we can be increasingly confident in achieving consensus."

David Richardson, the ICC Chief Executive, added: "An enormous amount of effort has gone into developing a comprehensive set of proposals that include input from all Members.

"The Board has held some very constructive, inclusive, wide-ranging and far-reaching discussions and I am looking forward to bringing to fruition some of the principles that have been proposed and accepted in relation to the cricketing structures of the global game."

The ICC Board consists of the chairman or president from each of the 10 Full Members plus three elected Associate Member representatives. Also present at ICC Board meetings is the ICC President, who chairs proceedings, the ICC Chief Executive and the ICC Vice-President.