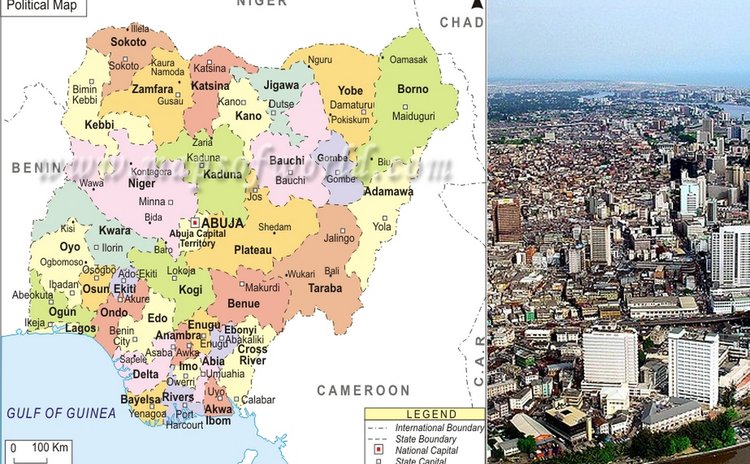 It comes after the Nigerian government announced a long-overdue rebasing of the country's GDP, which has reached more than 500 billion U.S. dollars.

The Nigeria Bureau of Statistics issued the new figure on Sunday, establishing Nigeria as the biggest African economic powerhouse.

As Africa's most populous country with 170 million people, Nigeria has been growing as an investment destination owing to the size of its consumer market and growing capital markets.

Dr. Gene Leon, Resident Representative of IMF "I speak on behalf of three development partners namely, the World Bank, African Development Bank and the International Monetary Fund, in first congratulating the National bureau of statistics on their announcement today of the rebased GDP figure for the Nigerian economy. We applaud you for your dedication."

According to the International Monetary Fund, Nigeria, averaged 6.8 percent annual growth from 2005 to 2013 and was projected to grow this year at a rate of 7.4 percent.

However, despite its roaring growth, Nigeria still faces an immense challenge in infrastructure deficits. Slow ports, bad roads and a lack of electricity are some of the major factors hampering business activity.