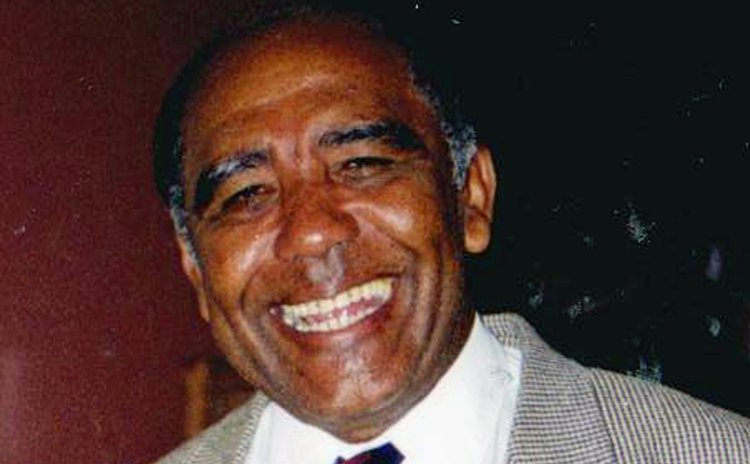 Frederick Osborne George Symes also known as Ossie and affectionately as Sam Bass will be laid to rest at the Roseau Catholic cemetery on Monday March 25, 2013 following a Eucharistic celebration at the St Gerard's Hall Cathedral Chapel.

The 75-year old Ossie Symes died of heart failure, according to one of his brothers, at the Princess Margaret Hospital during the evening of Tuesday March 12 after ailing for some time.

Ossie attended the Roseau Boys' School and then the Dominica Grammar School. After completing his Cambridge examinations he began his working career at the DGS as a teacher. His working experience took him to the Audit Department from where he went over to England to study Public Administration. He excelled at his studies and was re-assigned to the Treasury Department and eventually became Accountant General. He returned to Audit as Director. He moved on to become Chief Personnel Officer from where he would have the opportunity to act as Cabinet Secretary on occasion. He retired from the public service in 1993. Two years later he would be approached by the United Workers Party to be Speaker of the Dominica House of Assembly (1995-2000).

Ossie Symes was one of the people who changed the Civil Service Association, the union representing public officers. It was about 1960 that a group of middle civil servants including Alick Lazare, Eric Watty, Clive Butler, Gorman Robin, Tony Giraud (the latter two deceased), Symes and others got together to reorganize and register the CSA. He spent some 10 or more years in the CSA when all members worked voluntarily. By 1966, the CSA had 166 members with each member contributing $1 a month. And they had a premises rented for $120 a month. So the executive members would leave government work at the end of the day, head for their office on Bath Road to conduct the affairs of the CSA. He would also be one of those put under house arrest when Patrick John was premier of Dominica back in the 1970s.

By then he had married Nurse Stella Green in 1970. The couple had three children: Dawn, Brian and Brent. Symes also had another son, Geoffrey. Ossie Symes is survived by two grandchildren.