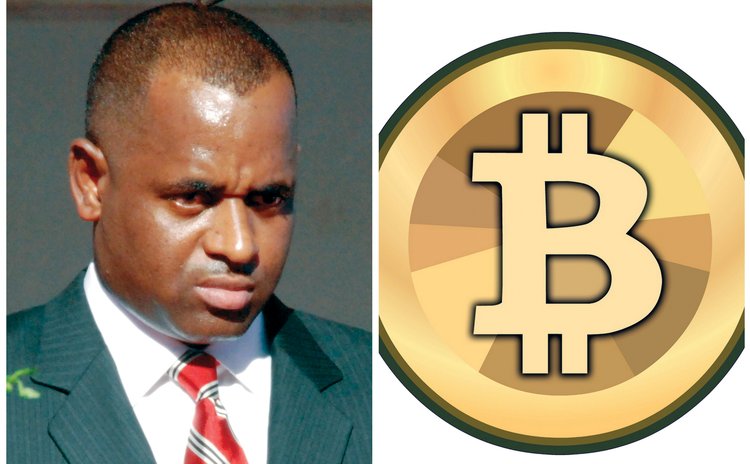 An event expected to involve the distribution of bitcoin to 70,000 residents of Dominica has been cancelled, the Bitdrop website reported today.

Originally scheduled for 14th March, The Bit Drop was billed as an island-wide party that would include free giveaways and educational booths, alongside more eclectic fare such as fire dancing and musical acts.

The website said negotiations broke down when its hosts in Dominica did not provide promised support.

Project manager Sarah Blincoe said that the Dominica government never met certain project deliverables, such as issuing a press release for the event. Further, she indicated an election cycle in Dominica complicated matters.

"This is particularly sad, as a number of alternative Caribbean venues were available, had we known Dominica would not follow through," the website said quoting the organisers.

The decision was confirmed by The Bit Drop Organising Committee, which cited "country-specific logistical decisions" as the reason for the cancellation.

The website said a spokesperson indicated that the project is currently seeking to uncover ways it could move forward on its planned initiative, stating:

'We are still passionate about bringing Let the Bit Drop to fruition and hope that we will be able to re-instate this pioneering project in the future."

Speaking to CoinDesk, members of the Coinapult team expressed their regret about the decision given the year-and-a-half of effort from the organising parties.

Miller indicated that there was interest in continuing the event at another venue.

But according to information that The Sun received Prime Minister and Minister of Finance Roosevelt Skerrit was being "cautious" and was playing "a waiting game" with the introduction of bitcoin. In the meantime bitcoin said it was ready for the proposed March 2015 massive launching.

The Sun stated that Bitcoin is a "virtual currency" that is becoming increasingly popular among users to purchase goods and services, to transfer to another person, for personal use or to hold as an investment.

On its website, bitcoin claimed that 70,000 residents living on the Caribbean nation of Dominica would be eligible to receive bitcoin as part of 'The Bit Drop' project, an upcoming collaboration between bitcoin businesses, interest groups and local government officials.

The Bit Drop was scheduled for March 14, 2015 and would have featured an island-wide party boasting 'celebrities, musicians and supporters of bitcoin', as well as education booths and free giveaways. The event would also coincide with Pi Day, an annual celebration of the mathematical constant.

Speaking on conditions of anonymity, because he were not authorized to speak on the matter, a local financial expert said: "Bitcoin is like PayPal and if we refuse to embrace it some other Caribbean island will run with it.

Meantime, economist Dr. Thompson Fontaine warned that Bitcoin in Dominica may not be appropriate at this time. Government has not issued any statement on the matter.

Last year authorities in South Africa warned the public there about the risks associated with the use of "virtual currencies" such as bitcoin for either transactions or investments.