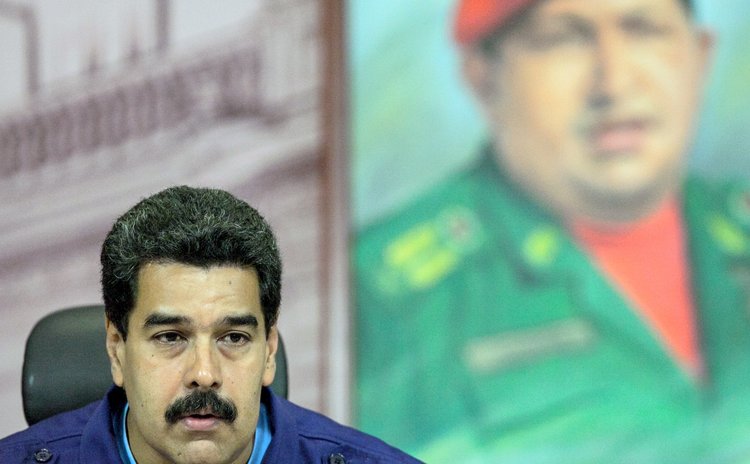 An official communique from the Foreign Affairs Ministry reaffirmed the government's commitment to upholding constitutional laws and called on Washington to respect international norms and sovereignty.

The reaction comes a day after State Department Deputy Spokesperson Mark C. Toner issued a statement saying "the United States views with concern reports of recent decisions by the Venezuelan National Electoral Council and Comptroller General banning certain members of the political opposition from running for or holding public office."

"Venezuela roundly rejects the interventionist statements" made by Toner, "in which he interferes in domestic constitutional affairs regarding the popular election for public posts," the ministry said.

Venezuela's public sector "is governed, strictly and without exception, by the Venezuelan Constitution and its laws," the ministry added, refuting Washington's allegations that the ruling socialist PSUV party is manipulating the candidacy process.

Several members of the right-wing opposition coalition, the Democratic Unity Roundtable (known by its Spanish acronym MUD), are ineligible to run in the Dec. 6 poll, including former deputy Maria Corina Machado.

Machado was barred for a year from holding public office after failing to disclose her full earnings from her term in Congress. According to the Comptroller General's Office, her spending far exceeded her earnings as congresswoman.

The ministry statement concluded with Venezuela's "willingness to continue to cultivate talks aimed at normalizing bilateral diplomatic ties, in a framework of international norms that govern good relations between countries."