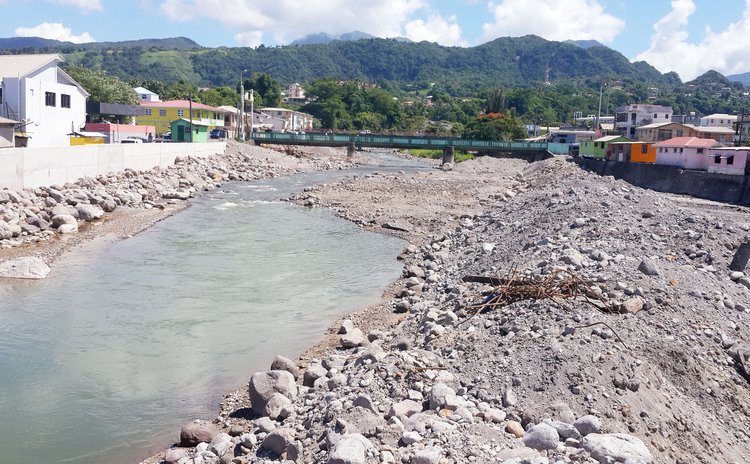 Part of the Roseau River below the Bath Estate Bridge has been contaminated, the Environmental Health Department has warned.

In a release read on the State-owned Dominica Broadcasting Corporation (BDS radio) today, the health department said a broken sewerage main has contaminated that part of the river.

The department warns person using the river for washing clothes and utensils, bathing and washing cars should stop these practices until further notice.

On 27 August 2015 Tropical Storm Erika caused the Roseau River to overflow its banks flooding parts of the city. Erika caused damage to Dominica's infrastructure valued at over EC$600 million.