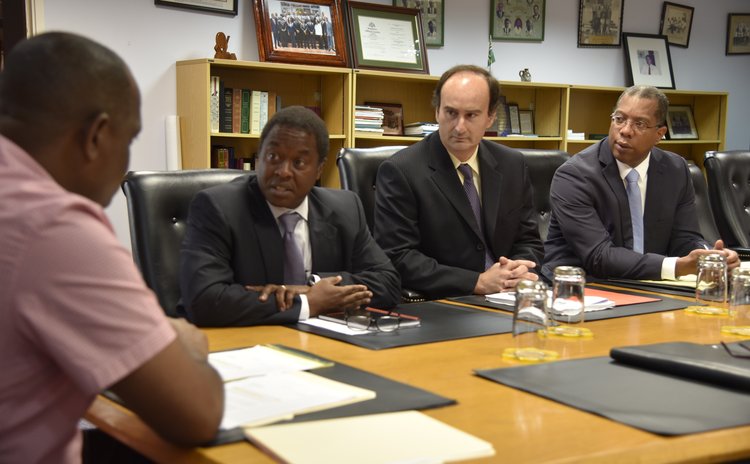 The International Monetary Fund (IMF) has given Dominica an interest-free loan of US$8.7 million, an IMF press release has stated.

The release said that the Fund's Executive Board on October 28, 2015 approved the disbursement of the amount for Dominica to be drawn from the Rapid Credit Facility (RCF).

A statement released by Mitsuhiro Furusawa, Deputy Managing Director and Acting Chair said the loan was granted because the island was affected by Tropical Storm Erika in August 2015, which resulted in significant loss of life and substantial damage to physical infrastructure estimated at US$485 million.

The IMF said reports from the World Bank and the Government of Dominica indicate that Erika was "one of the worst natural disasters to ever strike the country. The recovery and rehabilitation costs will be substantial, putting tremendous pressure on already challenging fiscal and balance of payments positions".

In the statement Furusawa said that the Government has agreed to "tackle pressures on current spending, broaden the revenue base, strengthen tax collection, further re-prioritize capital expenditures, and step up efforts to strengthen the fiscal policy framework to ensure the sustainability of the fiscal adjustment effort".

In addition he said Dominica should step up "reforms to build resilience to potential future natural disasters." Financing under the RCF carries a zero interest rate, has a grace period of 5.5 years, and a final maturity of 10 years , the release stated.