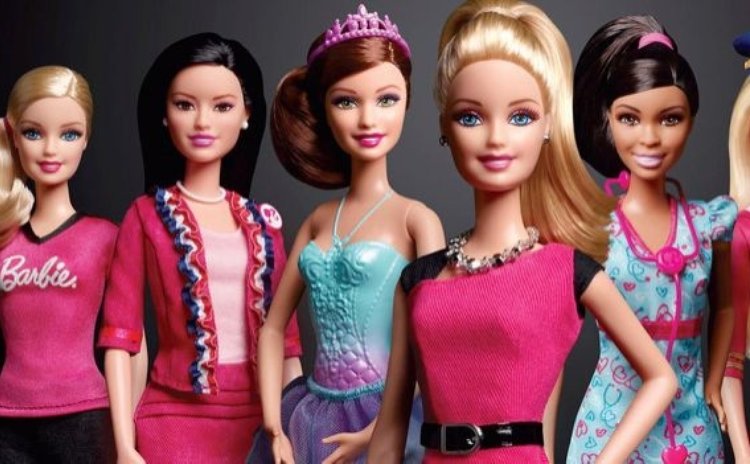 Some of the new Barbie dolls

NEW YORK, Jan. 28 (Xinhua) -- Barbie, the world's most famed doll, is having a dramatic makeover. The classic stick-thin frame that generations of girls have been so familiar with now look a bit more like the rest of us.

Mattel, manufacturer of the iconic doll, said Thursday that it will begin selling Barbie in three new body shapes -- tall, curvy and petite, and in seven skin tones, 22 eye colours and 24 hairstyles.

Barbie will also be able to kick high heels off and wear flats for the first time. The new curvy Barbie featuring a bigger bust, thicker thighs and a protruding tummy marks the most remarkable change to the Barbie figure.

The California-based toy company will continue to sell the original Barbie that was launched in 1959. The evolving new models, it said, will better reflect a changing world.

The launch of new diverse options came after years of criticism that its original impossibly busty Barbie with a narrow waist has misled girls with an unrealistic ideal, despite modifications in recent years.

"These new dolls represent a line that is more reflective of the world girls see around them -- the variety in body type, skin tones and style allows girls to find a doll that speaks to them," said Evelyn Mazzocco, senior vice president and global general manager of Barbie.

"We believe we have a responsibility to girls and parents to reflect a broader view of beauty," she said in a company statement.

In face of fierce competition from Lego, Disney princesses, other dolls and electronic toys, sales of Barbie dolls have declined 20 percent from 2012 to 2014 and continued to slide last year.

The new Barbie lineup is available for preorder at Mattel online shop Thursday and will hit store shelves later in the year, the company said.