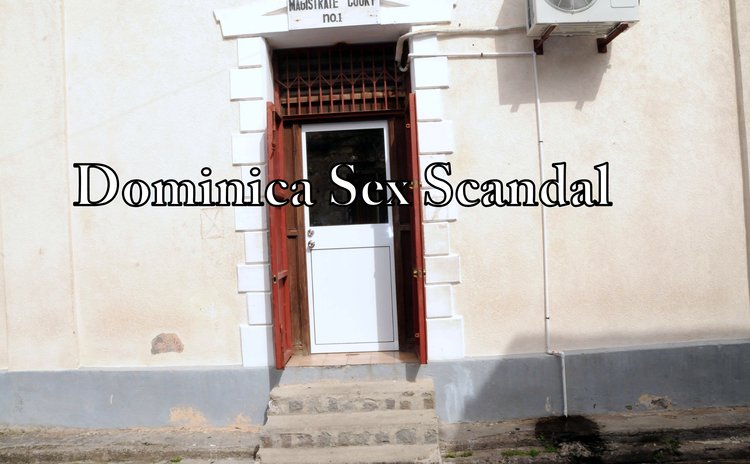 Dominica's soap-opera-style scandal took a twist today when police officers charged two of the three men who allegedly had inappropriate connection to a 15-year old girl.

This morning a businessman was slapped with six charges under the Sexual Offences Act of 1998.

He was not required to plead since the matter is indictable. The office of the Director of Public Prosecutions is in control of the case; prosecutors did not object to bail which was granted by the magistrate in the sum of $75,000.

Due to the nature of the offense, the Sexual Offences Act prohibits the publication of the name of the accused until conviction.

As part of his bail conditions, he is to surrender his passport to the court, not interfere with the virtual complainant and or any other witnesses in the matter, be of good behavior and report to police headquarters twice a week. He is represented by the office of Norde & Lambert in the matter. Trial date is set for June 6, 2016

Another man, an opposition parliamentarian, whom the police held for questioning yesterday on the same matter was released on a $15,000 bond; he is expected to be officially charged on Monday.

Police have not arrested the third man.

Jno Baptiste said a 15-year-old female and her family have given officers of the Police Force information and they have commenced investigations of unlawful and inappropriate conduct.

Meantime, more drama unfolded last week when Public Works and Ports Minister, Ian Pinard suddenly resigned as a Cabinet minister because of what he described as "allegations of inappropriate behaviour made against me."

Pinard added that he will continue to serve the constituency of Soufriere as Member of Parliament because he is "confident (there) will be a successful conclusion of this matter."

On his return to Dominica after his visit to India Prime Minister Skerrit said at a function at the Canefield airport that he was aware of the alleged inappropriate behaviour of three adults in positions of trust and influence in our society.

"When I am brought up to speed with all what would have transpired during my absence, and also that which is in the social, political, and economic melting pot at this time, I will act decisively, on any and all matters requiring my attention and intervention," he said.

Meanwhile, Jno Baptiste said by weekend the Dominica Police Force will be able to "shed further light on those investigations"; he also advised the Dominica public, at home and abroad, and "particularly the media" to cooperate with law enforcement by allowing the investigation to run its full course