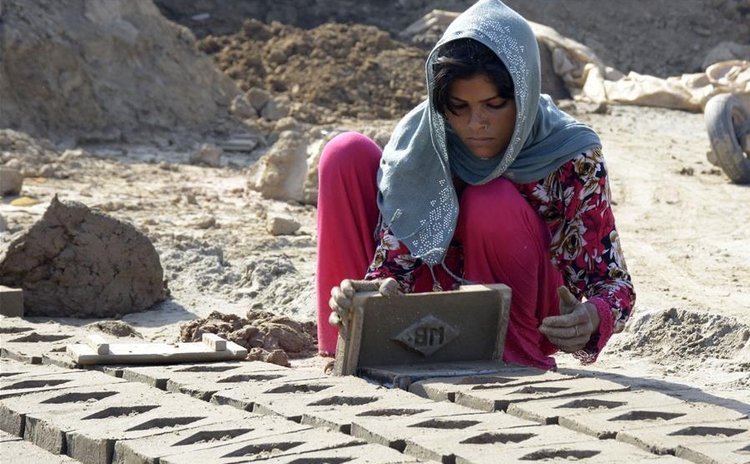 BEIJING, May 1 (Xinhua) -- The 127th International Workers' Day falls on Sunday this year. The holiday, sometimes called Labour Day or May Day, is not only a celebration of workers' rights, but also a seasonal celebration in many countries.

International Workers' Day is a celebration of laborers and the working classes in about 90 countries, which is promoted by the international labor movement and celebrated every year on May 1.

The date was chosen by the Second International in July 1889 to commemorate the Haymarket affair, which occurred in Chicago, the United States, on May 4, 1886, when a bomb detonated near Haymarket Square after police arrived to break up a rally. The rally was organized in support of workers striking for an eight-hour workday.

In recent history, pro-labor movements around the world have used May 1 to demonstrate for better wages and working conditions. In the United States, immigration groups in 2006 began to use the day for rallies calling for immigration reforms.

On May 1, 2012, members of "Occupy Wall Street" and labor unions held protests together in a number of cities in the United States and Canada to commemorate May Day and to protest the economic recession and inequality.

Being a traditional celebration, May Day originated as an ancient holiday celebrating the start of summer. As time went on, different groups adapted the celebration to their specific cultures or beliefs. Europeans and Americans often celebrate in a more secular manner with diversions like maypole dancing and flower crowns.

In China, International Workers' Day has been a statutory holiday since 1950. It is now usually supplemented by two other days to give the appearance of a three-day holiday.

In Russia, May 1 has been officially called "The Day of Spring and Labor" since 1992 and remained a major holiday.

In France, May 1 is a public holiday, when trade unions can organize parades in major cities to defend workers' rights.

In Britain, May Day activities are held on the first Monday of May. In recent years, the anti-capitalist movement has staged a number of large protests in London, Glasgow, Edinburgh and Doncaster on the day.