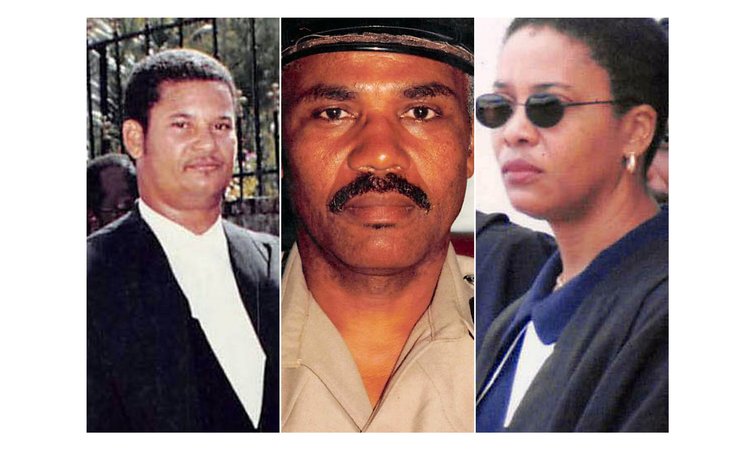 Three new magistrates have been contracted to help reduce the number of pending cases in the court system.

Minister of Justice, Immigration and National Security Rayburn Blackmore made the announcement at a press conference on May 6.

One of the new magistrates is scheduled to start in May, the other in June and the last in July.

Two of the magistrates will be assigned to deal specifically with civil matters whilst the other individual will serve as a lay magistrate who will deal with uncontested traffic matters and offenses under the Litter Act, rent and liquor license and matters relating to the environment.

The implementation of these new measures will cost government $300 000, Blackmore said.

"The present staff at the magistrate courts have proven to be inadequate to effectively deal with the volume of work at the courts, and as a result there is always a back log of matters," Blackmore said. "This situation has been further compounded as it has been proven difficult to secure and train committed magistrates."

Blackmore said Government took the decision in response to calls from the business sector for court matters to be dealt with much quicker and to facilitate family and juvenile cases in the absence of a family court.

Blackmore added that two clerical staff will be appointed and a post will be created for a court administrator.

Meanwhile, Prime Minister Roosevelt Skerrit said that this new addition would allow the court to operate at various hours.

"The Ministry of Justice is looking at arrangements to cause the courts to meet in the late afternoons and early evenings. You will not have to disrupt somebody's workday to come to the court to have the matters heard," he said.