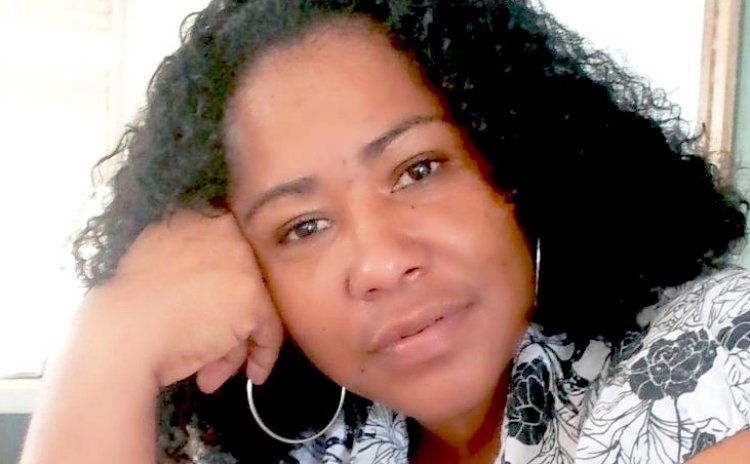 Consultant Psychiatrist Dr. Griffin Benjamin has not responded to allegations from lawyer Heather F. Felix Evans, acting on behalf of Ruth-Ann Cyrille Prince, a teacher from the Kalinago Territory about being "wrongfully detained" at the Psychiatric Unit of the Princess Margaret Hospital on May 24, 2013.

In a strongly worded letter to Dr Benjamin, Felix-Evans states: "I received an account from each of you as to what happened prior to my client's admission to the hospital.

"My client repeated her account in your presence and based on the accounts I received from both of you, I indicated to you then that your action as consultant psychiatrist in admitting my client to the hospital in the circumstances that you did (without my client or someone on her behalf making a request for admission, without my client being medically recommended for admission by another medical practitioners or without a court order) was totally unauthorized under Part II of the Act, more specifically sections 6, 7 and 8 and therefore unlawful.

"I continue to be of the considered opinion (that)…in addition to the mental anguish and embarrassment my client suffered at being treated in this arbitrary and dictatorial manner, she has also sustained physical injuries at being forcibly restrained".

Felix-Evans added that the action of Dr. Benjamin was "patently unlawful" and that "the authority and power you have conferred on yourself as consultant psychiatrist under the Mental Health Act is frightening and dangerous and does not portend well for the mental well being of the sanest of persons who may come in contact with you as a professional."

The letter was copied to the health officials and the chief of police. But Dr. Benjamin is yet to comment publically on the matter. Ruth-Ann Cyrille Prince has since discharged herself from the unit and is seeking further redress through her lawyer. Cyrille-Prince also made the allegations on Q95's Hot Seat talk show.

The Sun failed in its attempts at obtaining an explanation on the matter. Chief medical officer Dr. David Johnson as well as Dr. Benjamin did not return or answer several calls to their phones.