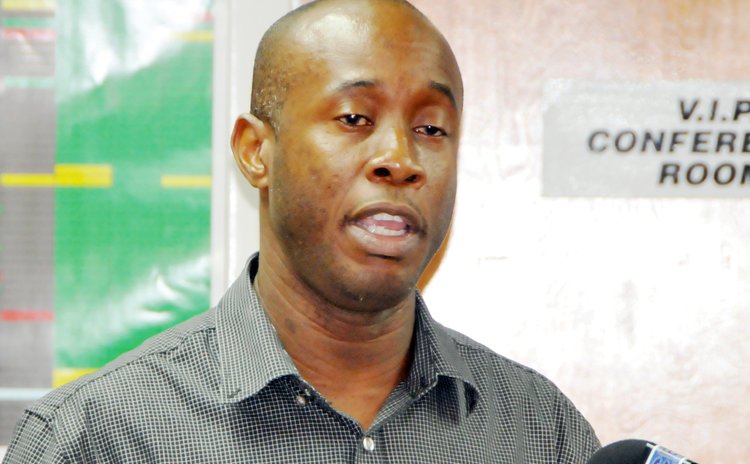 Dominica hopes and prays that the bird flu (or avian influenza) does not fly here in any shape or form. Nevertheless, it pays to be prepared.

So for that possibility government officials held a two-day Avian Influenza Desktop Stimulation Exercise on May 31 and June 1, 2016 at the Office of Disaster Management.

Organized by the Ministry of Agriculture and Fisheries in collaboration with the Inter-American Institute for Corporation on Agriculture (IICA) and was funded by the 10th European Development Fund (EDF) the exercise recognised the danger of the virus.

"Avian influenza has been spreading within the international community but since 2015 we have recognized that it has actually come into the Americas, Belize, United States and Canada," said Chief Veterinary Officer, Dr Reginald Thomas.

He added that the Ministry of Agriculture has recognized the possibility of the introduction of the virus into Dominica which would threaten the poultry industry.

"Humans can be infected with this disease bearing all this in mind the ministry has begun what is preparing for that possibility," Dr Thomas said.

Thomas cautioned that Dominica is not in an outbreak phase; however, the disease is near and the Government of Dominica is preparing in the event that it does come it will be managed.

Representative from IICA, Kent Coipel, said that avian influenza remains a recurring and persistent threat to farmers, governments and to the general public.

He said that poultry production has been an important contributor to the livelihood of thousands of people in the Caribbean and the most consumed meat in all the countries.

"The socio-economic consequences of an outbreak of avian influenza in the Caribbean could be serious and the impact on our food and nutrition security can be grave," said Coipel.

He noted that since the risk of avian influenza in the Caribbean region is real, there is the need for advance planning and preparation at the national and regional levels for animals and health emergency.

"Planning and practicing for the incursion of the avian influenza virus should be ongoing processes," Coipel added.

Meanwhile, facilitator of the stimulation exercise Dr David Castellan said: "The response for avian influenza is at two important levels; for poultry because that is the source of the virus and for human because that's where the virus can go to and affect humans."

Furthermore, he said, in some countries the virus remain endemic.

"The longer you leave this virus circulating even a low pathogenic one, you are playing Russian roulette because you are just going to get worse," he said.