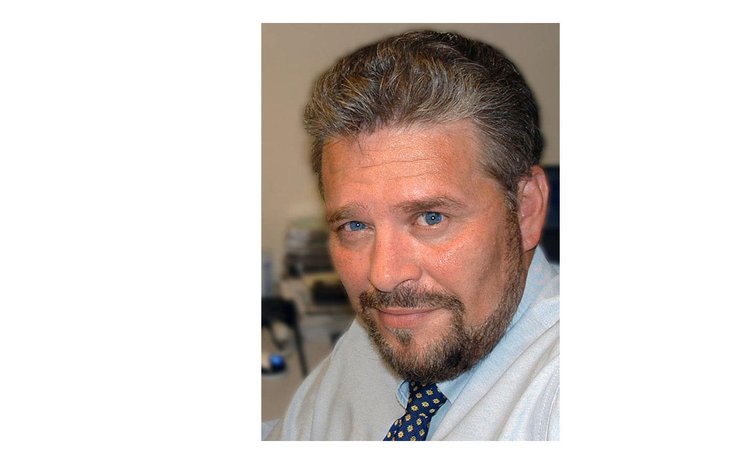 Jones was a livestock specialist, a graphic artiste and painter.

Following a long stint overseas as a Courts' (the furniture and appliances multinational) graphic designer, Jones returned to Dominica just prior to the 2009 general elections ostensibly to improve the ruling Party's campaign in the area of communications.

Up to his sudden death on Saturday 18 June 2016, Jones was employed as an adviser to the Government of Dominica.

In December 2013 Jones successfully negotiated with the late Frank Baron for the purchase of the 107- year old Chronicle newspaper.