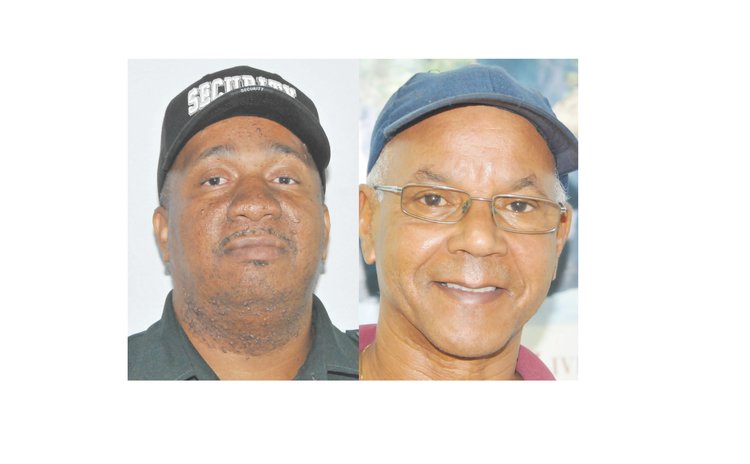 David Coriette, the proprietor of Lindo Park Services has had what he calls a "breath-of-fresh-air" experience that contrasts that with the frustration of consuming persistent negative reports in the press.

Coriette told the SUN that on July 27, 2016 he was contacted by a client, an employee at the Financial Centre at Government Headquarters in Roseau, who was experiencing difficulty with her vehicle. Along with another mechanic, Coriette went to assist.

"I got a call from a customer whose car couldn't run and she was downstairs of the Financial Centre. It was about 6:30 so we went down there and assessed the situation of the lady's car. We had to come back up to (Goodwill) to get a special tool that is used to diagnose vehicles," said Coriette.

The tool he needed to complete the job is known as Automotive Scanner.

When he completed the job, Coriette didn't realize that he had forgotten the scanner on the site until the following day.

"The following morning one of the first things we had to do was to use the scanner. We couldn't find it; we looked all over the place so we traced back our steps and determined that we must have forgotten it on the site," he said.

Coriette said he called the client to figure out whether or not he left it in her vehicle; however, she informed him that she had not seen it.

Coriette said he went to the security booth of the Financial Centre and afterwards concluded that it was stolen and that he no longer had that piece of equipment.

However, one phone call told him that hope was alive; there was a Good Samaritan securing his tool.

Latter that day, the client called to tell him that a security officer who was assigned to patrol that evening had found the scanner and he had secured it in his locker.

"Instead of discussing it with the other security guards he decided to put it away safely and bring it to her attention the following day but he only came to work about 4:00 pm so not until then did we find out," said Coriette.

He said that he was excited to share this good news because only the bad things are talked about in the press.

He said that the scanner cost US$1500 and the officer could have easily sold it but he chose to secure it.

"I think that man deserves a medal," he said.
That "Good Samaritan" is security officer Dion Fingal who has been stationed at the Financial Centre for about six months.

"It is my job to do surveillance around the building to ensure that the building is secure from all aspects free from violence or anything particular," Fingal said.

Although there are cameras in the car park, he said, if someone had stolen the scanner the cameras would not be able to detect the person due to the location where it was found.

"The scanner in questioned was found on the first floor and when I found it I knew it didn't belong to anyone here. Upon opening it I saw the initial contents so I brought it into my booth to ensure that if anyone came to ask for it, it was there in the security booth," said Fingal.