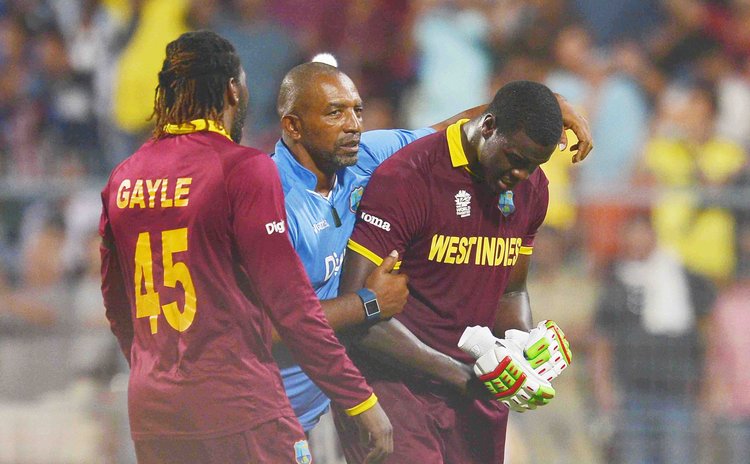 ST JOHN'S, Antigua – Effectively immediately, the WICB today announced it has separated from the Head Coach Phil Simmons. In a meeting of the Board of Directors, on Saturday, September 10, this decision was taken, the West Indies Cricket Board said in a press release.

"In recent times, based on the public pronouncements of the coach and the approach internally, we have identified differences in culture and strategic approach," the WICB said. "The WICB would therefore like to thank the coach for his contribution and wishes him the best in his future endeavours.

The Senior Team is preparing for its upcoming assignments against Pakistan in the UAE. The Team will be headed by Manager Joel Garner, coaches Henderson Springer and Roddy Estwick, the release said.