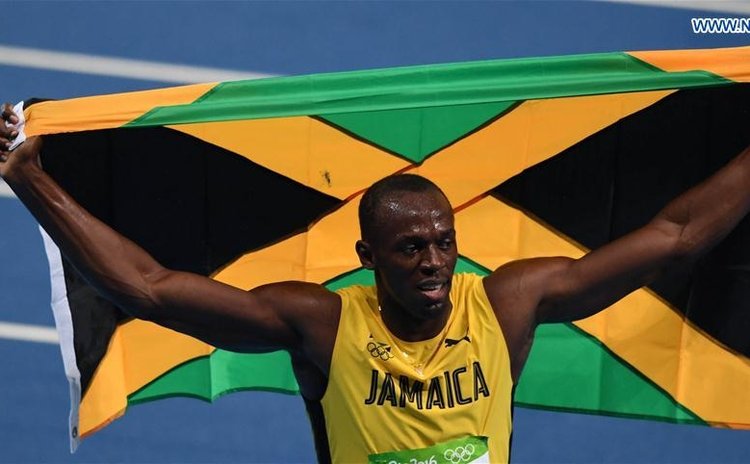 GENEVA, Jan. 25 (Xinhua) -- Usain Bolt lost one of his nine Olympic gold medals on Wednesday as the International Olympic Committee (IOC) stripped Jamaica of their 4x100m relay title at the 2008 Beijing Games after Nesta Carter was caught doping.

The IOC said that Carter tested positive for methylhexaneamine, a banned stimulant, in re-analysis of samples from the 2008 Beijing Olympics.

"The Jamaican team is disqualified," the IOC said in a statement. "The corresponding medals, medalist pins and diplomas are withdrawn and shall be returned."