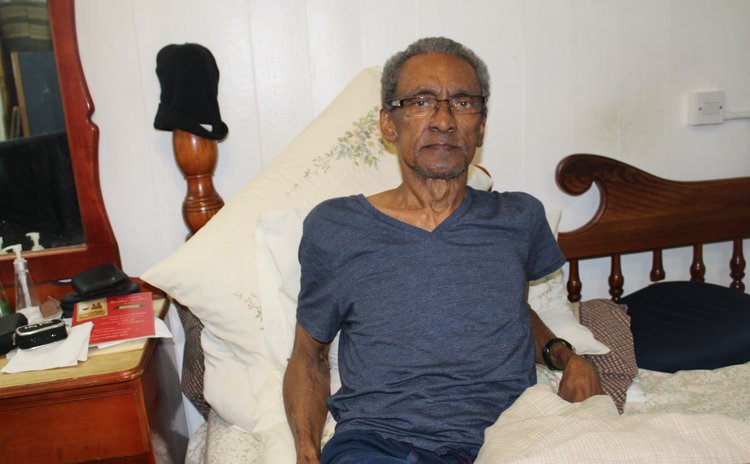 Gene Pestaina, the former Director of Public Prosecutions, has died.

Pestaina had a long battle with cancer and a shorter one fighting the Roosevelt Skerrit administration over the payment of his gratuity that the government said he was not legally due.