Carnival hours and budget cut for 2017 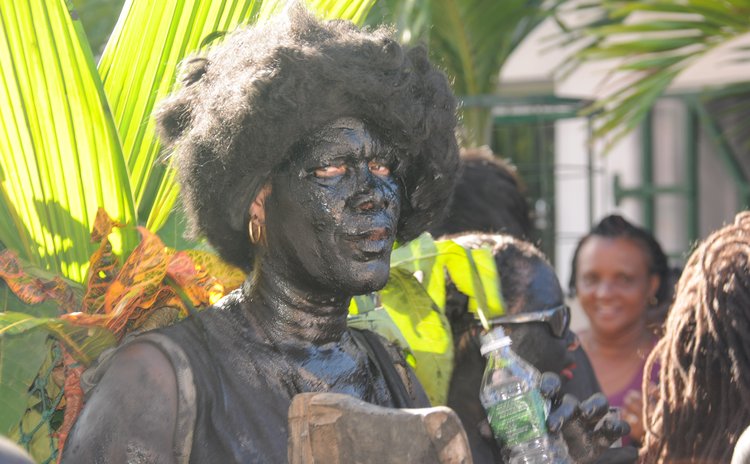 Whoever becomes Dominica's Calypso Monarch in 2018 is likely to be a bachelor or a widower- he will have no Queen.

The Dominica Festival Commission (DFC), the organisers of carnival announced last week that there will not be a Carnival Queen pageant in 2018 because Hurricane Maria in September 2017 destroyed all plans for preparing the contestants for the annual and prestigious Miss Dominica title.

At a press launch last week, at Government Headquarters on Kennedy Avenue, the DFC also revealed that the hours of the Monday and Tuesday street-jump up have been trimmed by four hours each day, from the usual 4am to 10pm to 4am to 6pm.

"Obviously the entire country does not have electricity as we would like it to be," said Senator Robert Tonge, the Tourism Minister. "We have to ensure that our people and our visitors are as safe as possible. So the intention is to ensure that the carnival ends at an early time to give persons time to get home safe".

Tonge also suggested revelers may have to manage their time and, he said, they can prepare to party from four in the morning until 6pm.

"What you need to do is to train for it so that you don't fall asleep in between," Tonge advised.

In addition to the reduced hours for the street revelry, the budget has also been cut by 64 percent, from EC$720,000 last year to EC$263,000 in 2018, as the country recovers from the devastation caused by the category five Hurricane Maria on 18 September 2017.

"The budget has been significantly reduced bearing in mind the times we are in," said Tonge.

Carnival, the annual pre-Lenten festival, will be held on 12 and 13th February 2018.