DCP bounces back after Maria 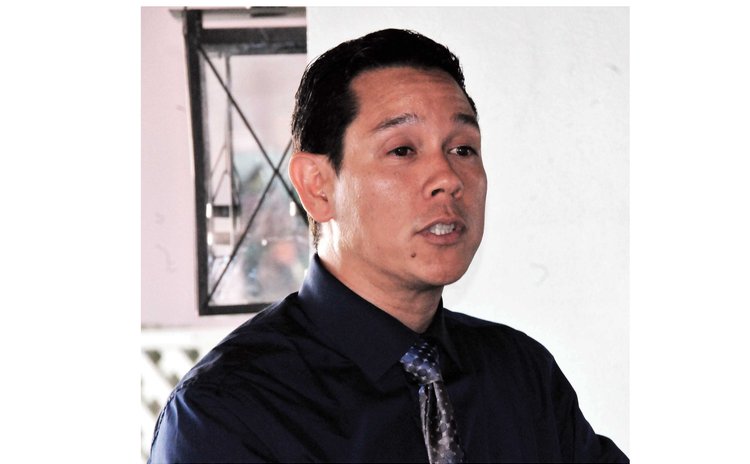 Recently Dominicans learned through an item in the Supplementary Estimates of May 2017 to June 2017 that Government had spent $5,433,800 for the acquisition of Colgate Palmolive "for the resumption of soap manufacturing", the Order Paper stated.

Recall that after a tour of the factory at Belfast in the wake of Tropical Storm Erika in 2015, Prime Minister Roosevelt Skerrit declared that Government would move quickly to purchase the company from Colgate Palmolive.

First known as Dominica Coconut Products (established by the Nassief family), then Dominica Colgate Palmolive and now DCP Successors Ltd., the company, believed to be Dominica's most successful manufacturing entity, first survived Tropical Storm Erika in 2015 and then the category five Hurricane Maria in September 2018.

Last year DCP took a $5million hit from Maria as the storm decimated the island's housing and infrastructure. The company's jetty alone suffered damages valued at $2million, said company spokesman Damian Sorhaindo, who spoke in March at the Annual General Meeting of the Dominica Manufacturers Association.

Sorhaindo said that following the acquisition of DCP, after Tropical Storm Erika, by "the Nassief Family and some regional professional investors" the company began preparing to make its pant operational again.

"So they put a team together headed by Patrick Pemberton, a long- standing member of the DCP family to get all the technicians that he could gather that were formally employed by the company to put a rehabilitation team together," Sorhaindo told the meeting. "Just before Hurricane Maria we had actually scheduled our first production run for September 25th.

"Hurricane Maria came and there was a lot of feelings of hopelessness among the staff and the ownership and the management of the company. But instead of wallowing in self-pity we called everybody up on September 25th and everybody, except one worker, showed up".

Sorhaindo added: "All the hard work has paid off and we are up and running and producing one line which is the laundry line".

The company officially started production in February 2018 and so far employs about 30 workers, mainly from the nearby Mahaut community.