Why is Trading not Legal on Sunday? [Part 1] 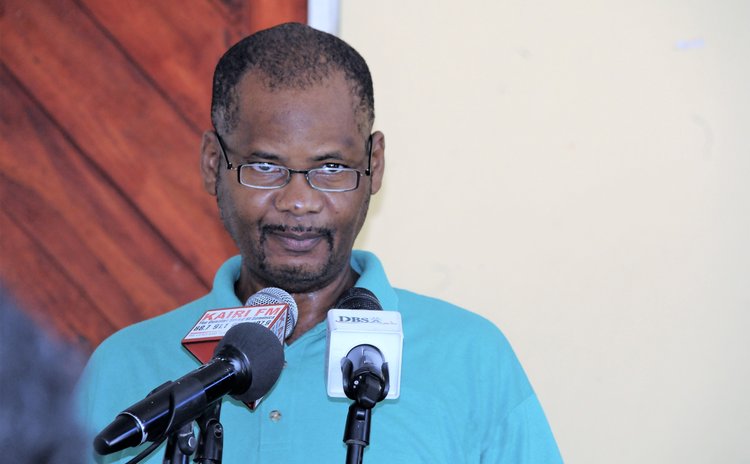 People ask me this question very often, and there have been times when I answer bluntly, "I do not know!" This may come as a surprise to many since I have been known to be spearheading the employer community's desire to liberalise the statutory and cultural restrictions on Sunday trading for a few years now. Please allow me to explain why I sometimes opt for this rather strange answer.

In the 1961 Revised Laws of Dominica codex, there was a chapter (Cap.) 123 known as the Bank Holidays Ordinance which declared several days in the year to be holidays, i.e., banks would not open to the public, and transactions and contracts were not to be considered enforceable if made on those days. Those days are also referred to as Dies Non, the Latin equivalent of "a day where no legal business can be done, or a day that does not count." The substantive body of Cap 123 came into effect way back in 1907 and had been amended several times over the years, but Sunday was never included in the Schedule of Holidays in the 1907 Act, as amended, or in the 1961 Ordinance. Life continued in Dominica and people went about their business including going to work and church and everywhere else. I dare say that though Sunday was not a public holiday back then, more people went to church then than now, but this can be challenged of course. Let's fast track to the last decade of the 20th century, and the Dominica Freedom Party under the Prime Ministership of Dame Mary Eugenia Charles is the government. In May of 1990, during the "Heat Up" to national elections, the ruling party brought a Bill to Parliament with the intention of repealing the Bank Holidays Ordinance, and replacing it with the new Public Holidays Act, #12 of 1990. The private sector was not informed of the existence of the Bill, nor invited to discuss the proposed changes. The Bill included a new Schedule of public holidays. Here are some interesting wordings the DFP included in this new Bill which became law in May 1990, and coded Chap. 19:10 of the Revised Laws of Dominica, 1990:

(2)In this section the expression "business place" means any bank, shop, store, factory, agency or other place of business or employment in the State, and includes any place prescribed by Order of the Minister to be a business place.

(3)The Minister may by Order exempt any place of business from the application of this section subject to such conditions and qualifications as he may think fit.

5.The President may by Order -(a)amend the Schedule (d)exempt any area of the State or any office of the public service or business place from the application of the provisions or certain specified provisions of this Act, either wholly or partially and either absolutely or subject to conditions.

6.Any person after the coming into operation of this Act keeps open any business place in contravention of this Act, is liable on summary conviction to a fine of three thousand dollars.