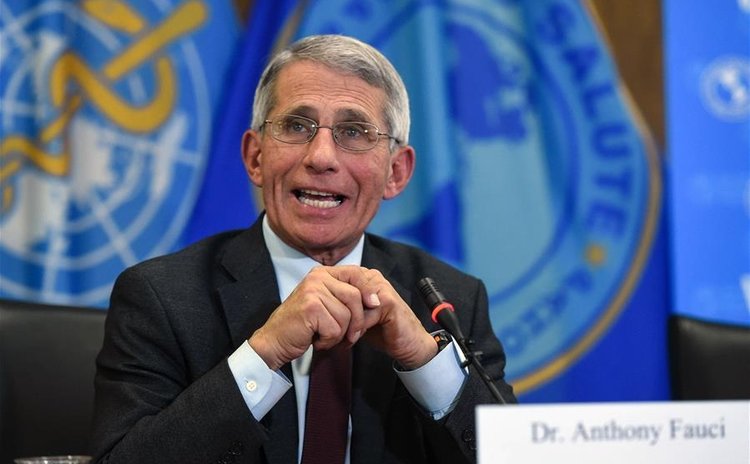 Anthony Fauci, director of the U.S. National Institute of Allergy and Infectious Diseases speaks during a Zika briefing in Washington D.C., the United States, on May 3, 2016.

WASHINGTON, May 3 (Xinhua) -- About 500 million people in the Americas are at risk of being infected by the Zika virus, which can cause birth defects such as microcephaly, a senior official from the Pan American Health Organization (PAHO) said Tuesday.

"It's important to note that all countries which have reported, detected Dengue and Chikungunya virus outbreaks during the last years, that's 15 years, are considered at risk for having outbreaks of Zika," Sylvain Aldighieri, Zika incident manager for PAHO, told reporters here.

"It means that we are expecting outbreaks of Zika from Middle America to Latin America to the north of Argentina and in the Caribbean. So it's a very large portion of territory of the region."

Aldighieri said so far the number of countries and territories in the Americas reporting Zika virus transmission has increased to 47, of which five countries including Brazil have reported microcephaly.

Anthony Fauci, director of the U.S. National Institute of Allergy and Infectious Diseases, told reporters at the briefing that his agency is working to begin a clinical trial for a Zika vaccine in September.

"We will probably know if it's safe by the beginning of 2017," said Fauci. "And if it is, we'll engage in a very large efficacy study likely in South America or in the Caribbean and that should take anywhere from one to three years to prove that it works or does not work."

Zika is transmitted primarily through the bite of an infected Aedes species mosquito, which also spreads chikungunya and dengue.

Symptoms include fever, rash, joint pain and red eyes, but severe disease requiring hospitalization is uncommon and case fatality is low. There is no vaccine or medicine available for the virus.