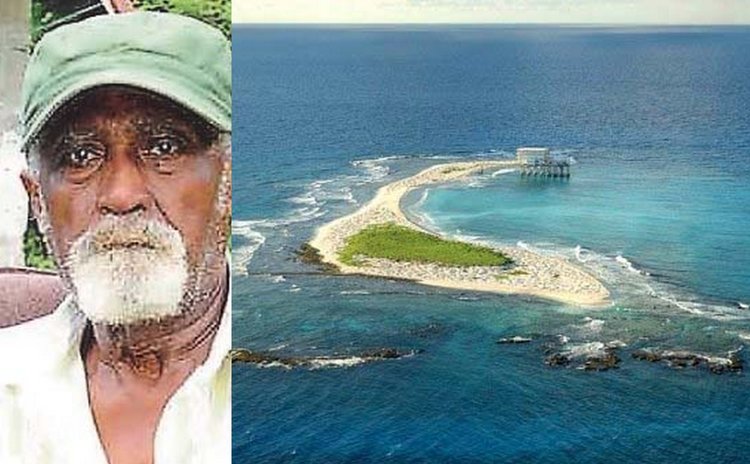 The question of ownership of Bird Island will never go away and be forgotten. Prime Minister, Rosie Douglas fought to reclaim Bird Island, as belonging to the Commonwealth of Dominica but Rosie died before he could accomplish the fact.

Dominica supported by the OECS had in the past rejected Venezuela's claim on the island which Encyclopaedia Britannica states its position about 350 miles (560 km) north of Venezuela and 70 miles (110 km) west of Dominica. How can Skerrit sit back and allow Venezuela to come from 360 miles away and claim part of Dominica? The question must be asked again. Why? By recognising Venezuela's sovereignty would impede not only on the exclusive economic zone (EEZ) of Dominica but that of several OECS states as well. Why all this controversy over Dominica's Bird Island? Is there something being kept away from the Dominica people about part of their country? Again, why?

In the past Skerrit was among 11 ALBA Heads of State attending an emergency summit in Venezuela when they expressed solidarity and unconditional support for Venezuela and called for the US to cease immediately its harassment and aggression against the Venezuelan government. The Venezuelan Ambassador to Dominica, H. E Hayden Owando Pirela Sanchez in a statement vowed that his country would not give up any territory that has been their own, referring to the dispute over sections of Guyana. So I would like to take this opportunity to ask our Prime Minister, Roosevelt Skerrit, what is your present position with reference to our Bird Island? Why is your silence so loud? We have an idea as to Skerrit's silence.

To conclude, I would like all Dominicans who confess to be patriotic to ask questions, make inquiries, write letters, do research. After all, Bird Island is part of our beloved Dominica. What seems to be beneath our Bird Island belongs to us, the Dominican people. Let us never give up the fight and as our now deceased Masterlyn Labad would say: time will tell.