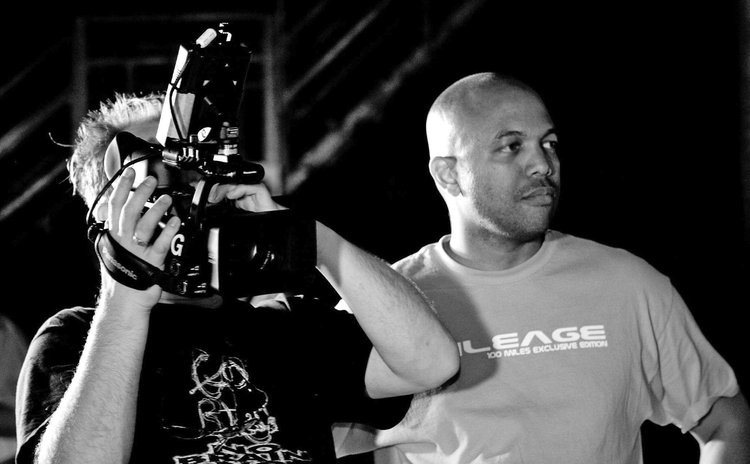 Those of us who are fans of the hit show, The Walking Dead, recognize the parallels between the show and the COVID-19 pandemic: After a virus infects the world turning people into infected flesh-eating zombies, a small community of the uninfected fight to survive and shut themselves inside a sanctuary protected from the infected and a madman out for chaos and destruction. Because once the infected get inside the safety of their community it's over. In the real world, of course, this is unlikely to happen—a global virus that turns people into flesh-eating zombies and a madman out for chaos and destruction? Look, at least there are no flesh-eating zombies.

The one thing every tourist values more than beaches, waterfalls, and glitzy attractions, is staying alive.

Imagine if Dominica, as one of the few countries in the world free of the coronavirus, capitalized on this to rebuild the tourism industry. After the already shaky tourism industry was pummelled by both Hurricane Maria in 2017 and the COVID-19 pandemic in 2020, a little luck wouldn't hurt.

As of today, Dominica is free of COVID-19 cases, and should the island market itself as a COVID-19 Free Destination with a theme of 'safety in paradise' this may lure visitors and potential investors to the island.

Millions the world over are desperate to come out of lockdown after being confined to their homes for months. Once the travel ban is lifted they will travel again and with targeted marketing Dominica could position itself as the Safe COVID-19 Free Destination alternative.

The island could cautiously reopen its borders to tourism by testing visitors at their point of origin prior to travel and again extensively upon arrival under stringent military-overseen testing and isolation. To secure 'airtight' island safety Dominica would need to ensure there was no illegal boat traffic to and from Guadeloupe and Martinique to the North and South respectively or it will be back to square one.

On July 3rd Canada's Atlantic Provinces of New Brunswick, Nova Scotia, and Prince Edward Island, together with the province of Newfoundland and Labrador, created a 'travel bubble' which will allow the free flow of traffic between only four provinces, and will shut out outside visitors unless they are carefully screened before entry. Similarly, once Dominica's neighbouring islands are confidentially virus free, eventually a similar strategy could be applied between the four islands of Guadeloupe, Dominica, Martinique and St. Lucia with the ferry service between them acting as the carrier system.

On June 5th Prime Minister New Zealand Jacinda Ardern was elated when she announced that her island country of approximately 5 million people was finally free of the virus, and that life in the country could return to normal while still keeping the country's borders closed. Unfortunately, a scant two weeks later, in an incomprehensible breach, immigration officials accidentally let two infected women back into the country after visiting England on compassionate grounds. A livid Prime Minister Ardern called the breach an "unacceptable failure of the system" and swiftly put the military in charge of overseeing the borders to ensure it wouldn't happen again, however the infection has restarted in New Zealand.

[Powys Dewhurst lives in Canada. He was a journalist and photojournalist for The Sun Newspaper, The Chronicle and worked for GIS. In 2002 he traveled to Puerto Rico and uncovered the facts behind the movie Pirates of the Caribbean: The Curse of the Black Pearl not filming in Dominica. Once a sequel was being considered he alerted local stakeholders to pursue it. In 2005 he hosted the cast and crew of Pirates of the Caribbean: Dead Man's Chest at Portsmouth Beach Hotel.]