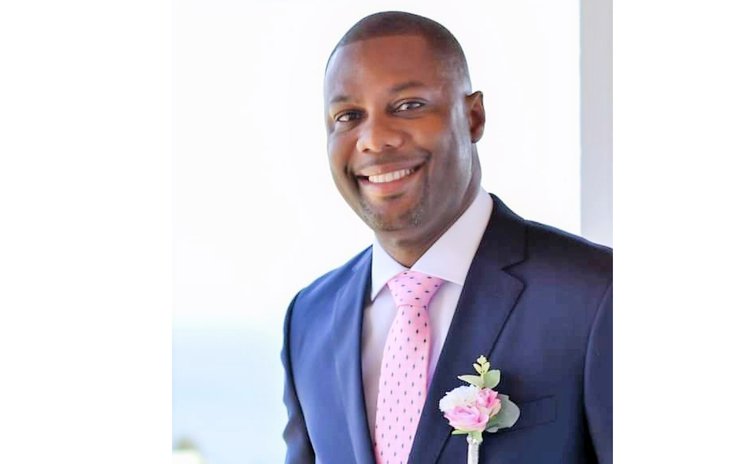 Hand-in-hand or side-by-side, one of Dominica's newest attorneys seems to be blazing the trail alongside his wife.

Antiguan born with Dominican parentage, Wayne Benjamin Marsh, joined the legal fraternity in Dominica just under a year ago. However, like his wife Cara Shillingford- Marsh, his name may soon become a household name in Dominica as he is among attorneys taking up high-profile cases.

Recently when news broke that one of India's most wanted fugitives was captured in Dominica there was a deafening silence by local authorities on the matter. Marsh, however, broke the silence by confirming to local, regional and international media that Mehul Choksi was in the custody of the Criminal Investigation Department (CID) in Dominica and detailed a now-controversial account of how the Antiguan citizenship holder arrived on our shores.

He, along with a team of popular attorneys, including his wife, foiled attempts by the government and the Police to repatriate Choksi.

Though the Indian government has appealed to local authorities to treat Choksi as a fugitive, Marsh says every individual is entitled to proper representation and guilt, or innocence is proven by the court.

Born to a Dominican mother, Cecilia Casimir Marsh, and an Antiguan father, the late Benjamin Marsh, the attorney spent most of his youth living in Antigua and visiting Dominica occasionally.

Having practiced law in the New York's courts for six years, he said his vast range of experience qualified him to be an asset to his Dominican practice.

He was called to the Bar in Dominica in August 2020.