More on Principal Changes at DGS and GSS 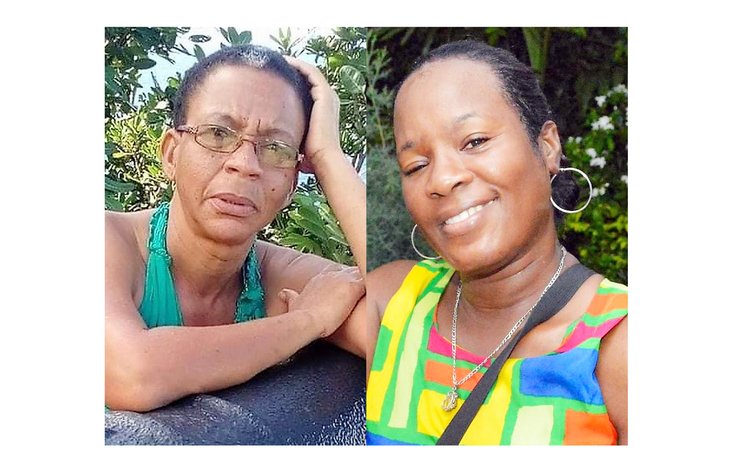 A sudden decision by the Public Service Commission (PSC) to make changes to the head of the Dominica Grammar School (DGS), Dominica's largest secondary school, has caused a domino effect on other learning institutions on the island.

In its previous issue, the Sun reported that at the end of the December 2021 term Miss Edina Darwton was likely to replace Alicia Jean Jacques, the first appointed female and longest-serving principal of the DGS as Jean Jacques was due for retirement.

While at the time the Ministry of Education remained tight-lipped on Jean Jacques's replacement, stating that it did not know who it would be, Darwton now serves as the principal of the DGS.

The Sun has been made aware that as of October 22, 2021, the Commission decided to have Jean Jacques, who headed the school for 16 years, begin her retirement and have Darwton, who at the time was the Principal of the Goodwill Secondary School (GSS) transfer to the DGS.

This news was confirmed by several teachers at the 128-year-old school and further, when the Sun contacted the DGS and requested an interview, Darwton declined.

With Darwton's seat at the GSS now vacant, the Sun can also report that Noreen Graham has been appointed as the principal of the 30-year-old school.

With the school term near completion, many questioned why the PSC took these decisions, including an executive member of the DGS Parents/Teachers Association (PTA) who is of the view that Jean Jacques should have been allowed to complete the term and "have Darwton start fresh come January."

"There are only a few more weeks left in this term; it is completely ridiculous and I see no justification as to why they would make such a drastic decision in the middle of the term. It not only affects the students and teachers of Grammar School but also affects the students and teachers of the Goodwill Secondary," a member of the PTA told the Sun on the usual condition of anonymity. "Nevertheless, we wish her well as we know that she has some big shoes to fill, but we don't doubt her ability to get the job done."