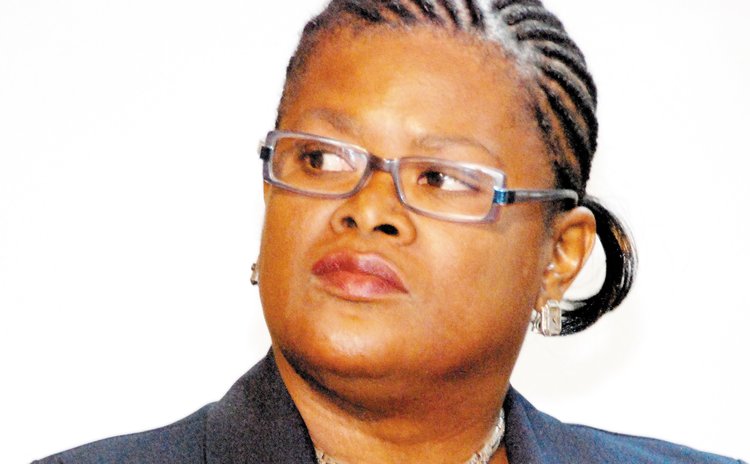 It is official. Chief Magistrate Evalina Baptiste will be confirmed in the post of Director of Public Prosecutions (DPP); Steve Hyacinth, the acting Permanent Secretary in the Ministry of Legal Affairs gave the Sun that assurance last week.

"I can confirm that Cabinet has approved the appointment of Ms. Evaline Baptiste to the post of DPP to replace Kirt Defratis with effect from November 1, 2013," Hyacinth told the SUN in a brief interview.

The post of DPP became vacant after Gene Pestaina, the substantive holder demitted office after retiring in July.

Baptiste applied for the post, was short-listed and interviewed but she did not find favour with the State; the officials opted instead for Guyana-born Defratis.

According to a well-placed source, "They had no choice but to lick their wounds and go back to Ms. Baptiste; she is very competent and has held that position before in an acting capacity."

While the search continued for a new DPP the State has had to invoke certain sections of the Constitution which makes provisions for the Attorney General (AG), who is a public officer, to hold the post of DPP. AG Levi Peter's instrument of appointment as DPP will end at the end of October 2013.

Earlier, Peter had announced that DeFreitas OBE QC who was scheduled to take up the post of DPP in November had declined citing "mischievous and untrue statements made about him." At a press conference a few weeks ago, Peter expressed his disappointment at and said the Government had a task of finding another person to fill that role. Peter said, in a written statement, that DeFreitas called comments about him from bloggers "dirty and mischief making."

DeFreitas added that said had this been an appointment for any other post he would have simply ignored them for what they are- untrue, unfounded and malicious.

He was the second Guyanese lawyer to turn down the post of Dominica's DPP. Early in 2013 Paula Gilford was offered the position but she withdrew allegedly over the details of her contract. Lawyer Julian Prevost held the post of Acting DPP for a few months while Pestaina was on pre-retirement leave.