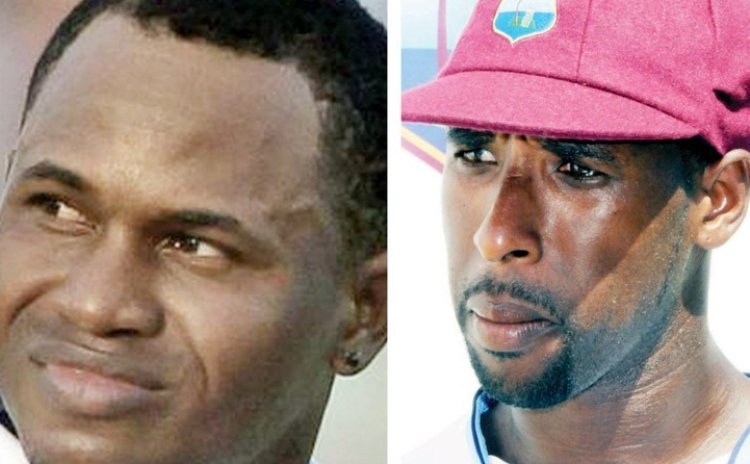 West Indies' Marlon Samuels and Shane Shillingford have been reported for suspect bowling actions by the ICC and are required to get their actions independently tested within the next 21 days, Cricinfo has reported.

The bowlers' actions were reported at the end of the second day's play of the Mumbai Test by umpires Nigel Llong, Richard Kettleborough, Vineet Kulkarni and match referee Andy Pycroft, with particular references to the quicker deliveries and the doosras, Cricinfo stated. Both bowlers have been suspended from bowling in international cricket because of illegal actions in the past. Samuels was first reported in 2008 after which he didn't bowl for the next three years. Shillingford was also banned from bowling in 2010 but returned to bowl in 2011 after undergoing remedial work.