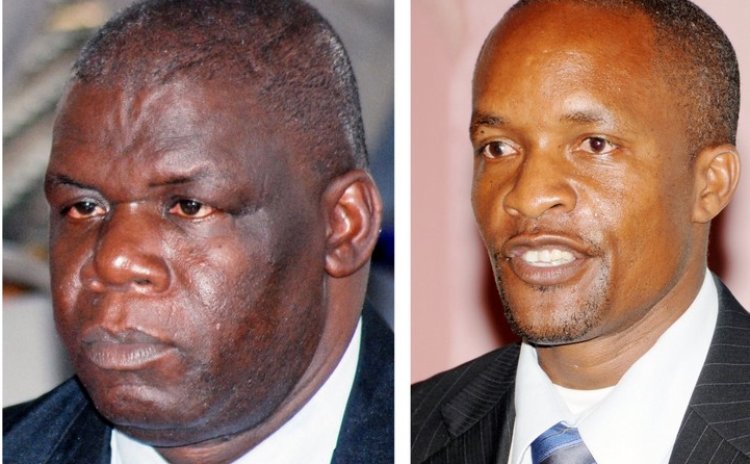 Hector John, Dominica's opposition leader, says he is concerned that at least two annual Auditor's reports have not been presented to Parliament.

"The issue of his report which ought to have been tabled at the Budget Address is of concern to us all," John said. "We have seen the Budget Address come and gone as well as other sessions of Parliament and no report from the Director of Audit and that is a concern that we have and also the concern of every Dominican who want to know how the funds of the State are being spent and if we are getting value for money."

John added: "As the opposition, we would like to see a more timely and efficient report. It is very important that we have the report in a timely manner to look at it and to analyse it see how we can recommend ways at moving into more viable projects and programmes to see our economy moving in the right direction."

John said as Chairman of the Public Accounts Committee he is frustrated by the many obstacles preventing him from accessing documents and information to do his work. In response, Director of Audit Clarence Christian told the SUN: "The Audit report is now ready and complete; however, I have not yet submitted it to the Minister of Finance who will have an opportunity to take a first-hand look at it.

"I can tell that for a matter of fact that the Audit report will be ready for the next sitting of the House of Assembly, whenever that will be, I don't know yet. The reports that are outstanding are the 2011 Audit report and the 2012 report. The 2012 report is also complete but as Head of the Department I just have to ensure that it is properly edited and correct before I have it submitted to the Prime Minister and Minister of Finance."

Christian said the bulk of the work to complete the 2013 report has been done.