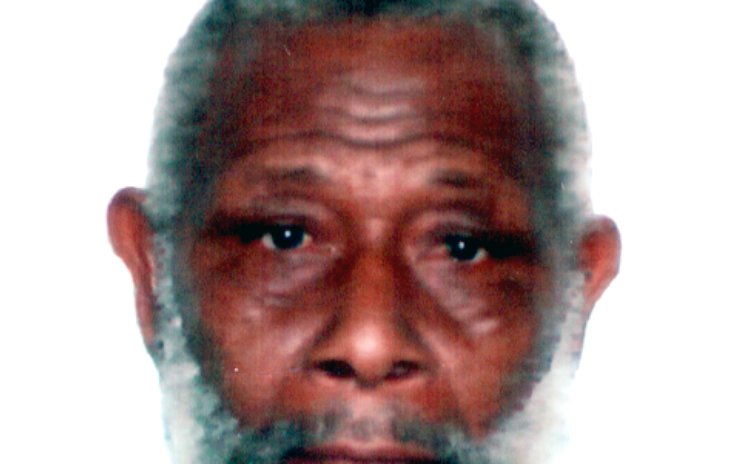 Fenton Telemacque is happy that after nine years he has been victorious in a court battle against the Government of Dominica.

"Glory to God," Telemacque said to the Sun after the Eastern Caribbean Supreme Court (ECSC) ruled in his favour last week.

Clement Fingol, an independent valuator, estimated the value of the land at EC$749,000 but a government-appointed Board of Assessment rejected that figure, without stating reasons and placed the value at EC$225,000. Telemacque flatly rejected the offer and appealed to the court to settle the matter. Last week, the judges of the ECSC questioned the reasons why the board had rejected Fingol's valuation without stating why.

"We are at a loss to see the reasons behind what the Board did; they have rejected both valuations given and their own with no reasons for that," an ECSC official stated. The judges also promised a written judgment soon.

During the hearing, Telemacque's lawyer Gildon Richards explained to the court that the Board had "departed from the principles in land valuation in the area" and that the amount proposed was much too low.

After looking at the valuations and the sale of land in the area, the Court ruled that Fingol's valuation was "just and proper" and so awarded Telemacque compensation in excess of EC$749, 000.

In an emotional interview with the SUN, Telemacque said: "Too long I was made to suffer by a government I had campaigned for and spent my money on. This is a party that I have supported before the prime minister was born. They set me back financially and my 13 children were deprived".