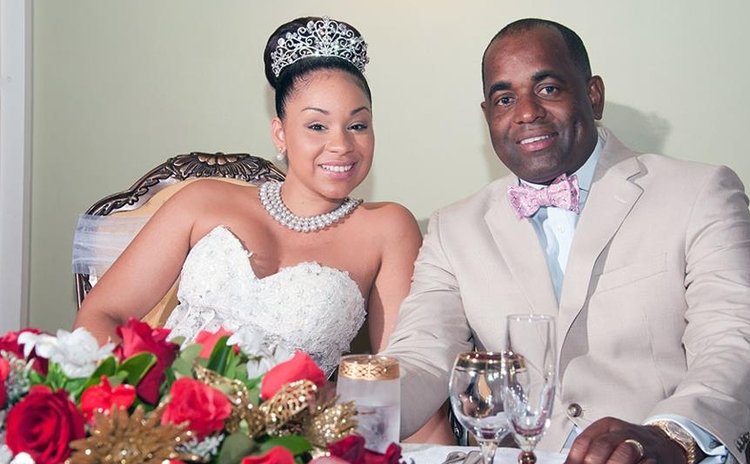 The release stated: "both mother and child are fine and in good health. Prime Minister Skerrit and wife Melissa are grateful to all who offered encouragement, prayers and well wishes for a successful pregnancy. They have asked that the nation continue to lift up the family in their prayers. Dmitry is the second child of Prime Minister Roosevelt Skerrit.