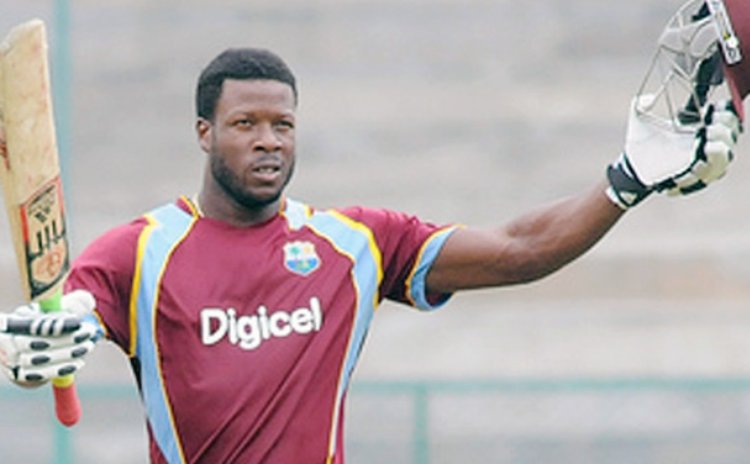 The skipper was speaking after Kirk Edwards made a match-winning 104 to secure a 45-run win in the third and decisive match on Thursday – as the Windies won the series 2-1. In the second match on Tuesday it was left-hander Jonathan Carter who made a career-best 134 led the Windies to victory.

"It's amazing to beat India in India," Powell told WICB Media. "We played well and we deserved to win. It was definitely a total team effort... everyone played a part at some point in the game to get us over the line which was satisfying.

"When we came on this tour we were all excited and believed we could win. We got used to the conditions very quickly and performed well as a unit.

"After the first game we got to observe the Indians and we strategised and came out and executed our plans brilliantly."

Powell was also full of praise for Edwards.

"He gave himself a chance to bat deep into the innings. He knew that if he did so, he would go on to get a century. He did it and the other guys batted around him to get us to a winning score."

Powell added: "I must say congrats to the coach [Junior Bennett] and the support staff for the work they put in and the help they offered. He [Bennett] gave everyone the support and belief needed to go out and express ourselves and play out natural game."

The two teams will meet again on Saturday in the Twenty20 format.