A culture of violence 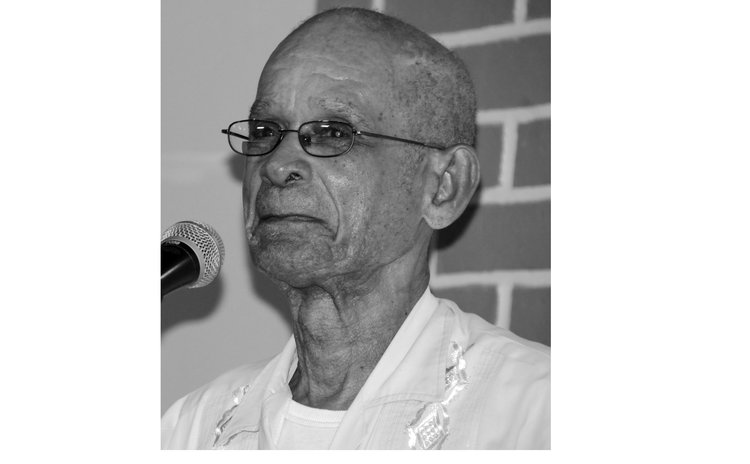 Black and white photo of the late Fr Clement Jolly

It was Rap Brown, who, in 1967, said that "Violence is as American as cherry pie." We could also say that violence is as Dominican as callalou. We are very much at home with violence. Yet, living as we do in a world of pretense, we often claim to be shocked when violence threatens us or our loved ones.

The great Russian writer, Alexander Solzhenitsyn, puts it accurately when he says: "Violence does not and cannot exist by itself; it is invariably intertwined with the lie." What this means is that violence must be seen as emanating from a society which has lost its moral bearings and is unfaithful to noble ideals. Whenever there are numerous transgressions in a State there must be violence. Violence then must be seen as the faithful antenna of society.

With this consideration, it is easy to determine that violence cannot be controlled by drastic legislation or by the increase of the Police Force. To tell the truth, this is mere hypocrisy. Violence cannot be overcome by force. We have to seek other resources. And they are available.

We are very much a sadistic society. We experience secret pleasure in watching scenes of violence. This is a sickening attitude which seems to be part of our culture. Those who are a little less balanced than others go a little further and replicate what they see on the screen.

It was the greatest philosopher of all time, Aristotle, who, several centuries ago, stated that violence should be reported but kept offstage. However, we delight in placing it on the front page of our local newspapers. Our local dramas appear to be unattractive without scenes of violence. Indeed, our society seems to thrive on violence! Violence is not, first of all, something outside of us. It is in the human heart. That is where wars are waged. We display violence daily in our manner of speech, our outright rejection of those who do not fall within our scheme of life. Cursing and swearing, turning our backs on those who displease us, humiliation, disparaging remarks, refusal to pay a just wage, injustice, revenge, victimization are all blatant acts of violence.

Some artistes encourage violence by the rhythms and lyrics which they mouth as the crowds run wild and beg for more. The very environment of many so-called festivals caters to roaring passions of the crowd and to the violent instincts in man. But we love it! Don't we?

Human beings are like a garden which must be properly tended. It can produce food for the health and sustenance of the body. But it can also produce weeds which are of no use but have to be consigned to the fire.

Two American psychologists who studied one set of children for twenty years came up with the finding that children who watched significant amounts of violence at the age of 8 were definitely more likely to commit violent acts or engage in child abuse or spousal abuse at 30.

We are very much creatures of our age. Exposed as we are, thanks to increased worldwide communication, suffering, abuse of various kinds, human rights violations, injustice, brutality, bloodshed and other acts of violence, there is the real danger that we become insensitive to the gentle emotions that promote love and harmonious relationships. As one writer puts it, "Our ability to feel compassion is brutalized by excessive brutality."

Who will tell us: "Stop! That is enough!" ? We keep going on our merry way, convinced that we can find security only in crushing our brothers and sisters who do not fall in line with us. We create a wall of protection for ourselves while others stumble. When shall we learn that there is no place to hide?

We need patience and compassion. We need solidarity with everyone. We need to bear one another's burdens. The Gospel of our Lord Jesus Christ teaches us that violence can be overcome. Only moral strength can do it. Stringent laws and harsh measures and brutality are no solution. History teaches us that only spiritual power can transform human life and master the animal instincts of man.