A police officer is bailed for his own protection 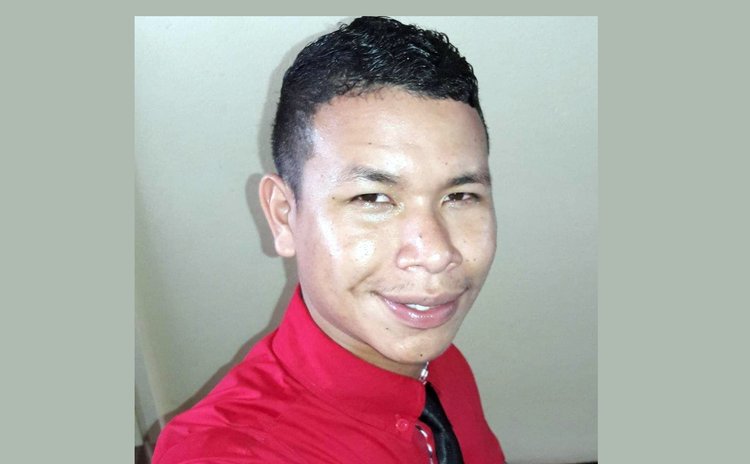 A police officer has been granted bail in the sum of $50,000 for his "own protection," following a charge of attempted murder preferred against him by his colleague.

Police Constable Ransom Frederick recently appeared before the Roseau Magistrate Court where the charge was read to him. The accused was not required to enter a plea as the matter is an indictable offense and is expected to be heard at the High court before a judge and jury.

The Sineku man is charged with the attempted murder of Glennie Bruney of 13 River Street, Roseau.

Reports indicate that in the wee hours of July 9, 2022, at River Street, Bruney was shot four times.

Although the charge was read to Frederick on July 14, he was not released on that date as the court was unprepared to entertain the bail application. He was further detained in the custody of the investigating officer and returned to court the following day.

In his submission to the court, Norde pleaded with presiding Magistrate Michael Laudat to grant bail to his clients "for his own protection."

According to the defense attorney, Frederick has been attached to the Criminal Investigation Department (CID) for the past five years which he deemed as "high risk." "During his employment at CID, he has dealt with numerous people some of whom are awaiting trial at the prison and there are pending matters of threats to the life of the defendant by some of the persons who are on remand," Norde said.

As such, Norde stated, it would not be in the interest of justice to deny bail to his client and remand him at the Dominica State Prison.

In his application, he vowed that should bail be granted to his client, Frederick will surrender to the court on days required, will not interfere with witnesses, and will not commit any offenses while on bail.

However, Magistrate Laudat told the attorney that he did not address nor satisfy the court on section 7 (2)(e) of the bail act, the public's interest. Laudat posited that the court has taken a deem view of the wanton use of firearms in a number of offenses as of late.