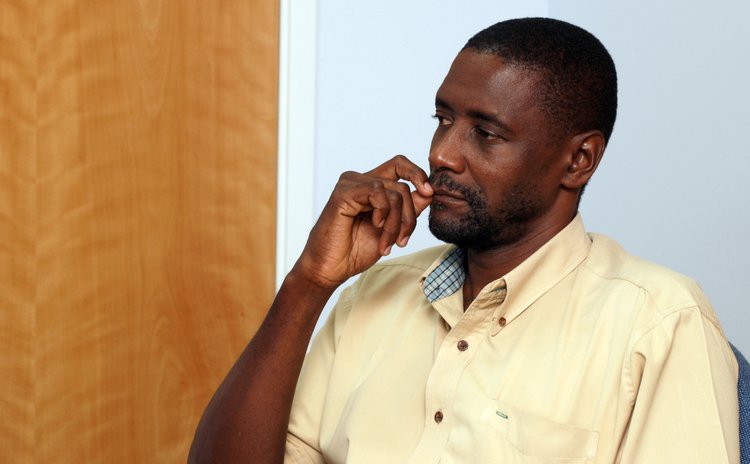 It is also important for prospective property owners to ensure that they erect buildings that are sound and can weather the storm.

He says to ensure that the roof covering is secure and that the framing of the roof is held in place with the necessary hurricane straps.

McKenzie explained that Hurricane David caused significant damage primarily because these straps were not generally used in those days.

The next step is to check on walls in addition to the windows and other openings and take remedial steps as required.

He advises that concrete roofs are relatively safe unless there is a landslide or faulty structural design that can lead to structural collapse.

McKenzie said that if the main structure of a building is concrete and it is being framed with a timber roof and metal covering, then the transition from concrete to timber must be properly done in relation to how the timber element connection is made.

Instead, the patio should have a separate roof.

McKenzie explained that the patio, which is an open area, should have a separate roof since it is more susceptible to wind damage. Failure to build a separate roof could result in loss of the entire roof of the property in the event of a hurricane.

He also underscored the importance of roofing nails which are made twisted so that they are not easily ripped out by hurricane strength winds.

McKenzie explained that as the roofing nails are driven downwards, they are actually twisted into to the wood, making them a more secure option.

Another important feature of a good roof is ensuring that correct gauge of metal covering is used.

Metal roofing material is classified by gauge which is actually its thickness.

The higher the gauge, the weaker the material is.

"A 30-gauge galvanize is really paper…" he said.

As such, a gauge higher than 26 is not recommended while the most suitable is the 22-gauge. Many builders do not like to work with the 22-gauge metal because they are difficult to cut and hammer into.

He advised against flat roofs, especially when using timber and galvanize roofing sheets.

The flatter the slope of the building, then the more susceptible it is to destruction by strong winds.

The recommended slope is an angle of nothing less than 22.5 degrees.

Another tip is to ensure that provision is made during a storm for pressure to escape.

McKenzie explained that some people tend to batten down a building completely, shutting all doors and windows. However, pressure building on the inside can cause the roof to explode.

"So this is why, although battening down can be considered necessary, you have to know how you do it because if the wind is coming from one direction you may want to open the windows on the other side to allow the pressure to get out.

"If you are battening down, you do not do it in such a way that it is impossible to release the pressure that is building up inside the building," he advised.

Interestingly, Dominica does not have an officially approved building code.

McKenzie said that a building code was developed in 1986 but it was never ratified by Parliament.

The code needs significant updating he noted, stating that it is almost obsolete, especially since it was prepared at a time when all the computer assisted designs were not available.

These days, there are new materials and techniques of construction as well, he said.

Further, McKenzie said the Building Code should not be ratified in current form because it does not take into consideration recent technologies in the design and construction industry.

At the moment, Planning Division requires that builders meet the conditions of the unofficial building code.

The code makes provision for nine site inspections but only four are actually recommended by the Planning Division.