About 20 killed in Florida nightclub shooting 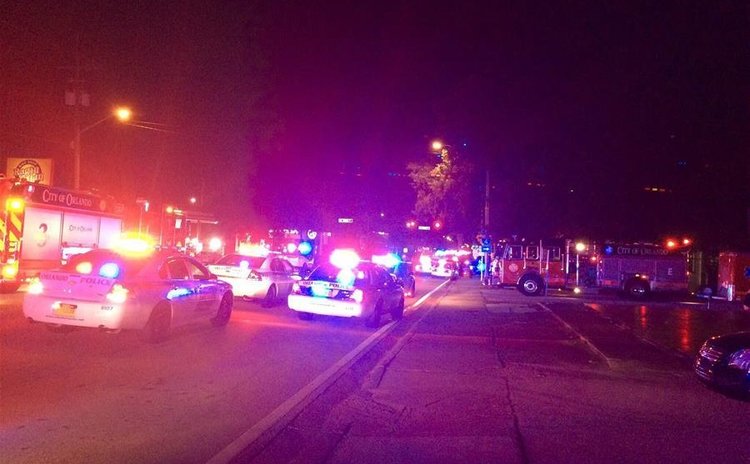 WASHINGTON, June 12 (Xinhua) -- About 20 people were killed and 42 others wounded early Sunday morning in a shooting incident at a gay nightclub in Orlando, Florida said local police.

The gunman was found dead inside the Pulse nightclub after a shootout with the police, according to Orlando Police Chief John Mina.

"It appeared he was organized and well-prepared," said Mina at a press conference, adding that the suspect had an assault-type weapon and a handgun.

FBI spokesman Danny Banks said at the press conference that the mass shooting was being investigated as an act of terrorism.

The Pulse describes itself as "the hottest gay bar" in Orlando, according to its website.