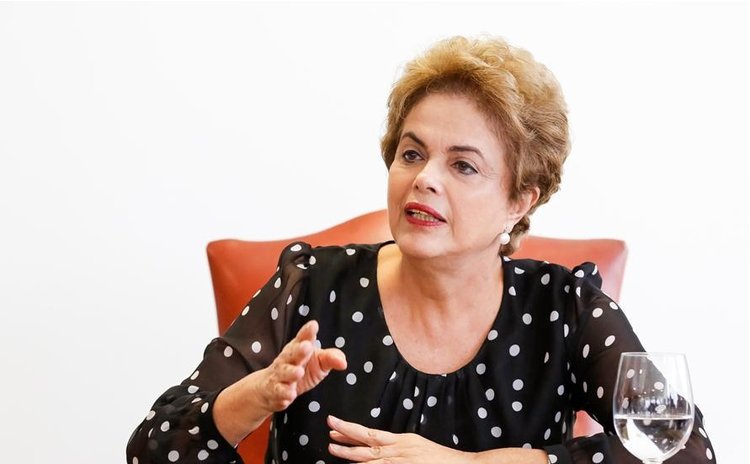 BRASILIA, May 9 (Xinhua) -- The acting speaker of the lower house of Brazil's Congress announced Monday the decision to nullify the chamber's vote for an impeachment process against President Dilma Rousseff and called for a new one.

Waldir Maranhao, taking over as acting speaker of Chamber of Deputies last week, accepted an injunction filed last week by Brazil's Attorney General Jose Eduardo Cardozo who said there are irregularities in the lower house's voting session on April 17.

In a news release, Maranhao listed several procedural flaws that comprise the voting results: the President's defense did not have the chance to speak during the voting session, hindering the right of defense.

Also, some political parties made the decision to support the impeachment or go against it, rather than letting representatives to vote based on their own will, he added.

This latest twist in Brazil's opposition-led impeachment drive has led to confusion as to how the process will now proceed.

After the April lower house vote, the impeachment case was passed to the Senate, which would then vote whether to put the president on trial over charges of breaking budget laws, in a session scheduled for Wednesday.

Whether that will now happen is not clear. Senate President Renan Calheiros has yet to address the issue publicly, but was said to be consulting on the matter.

In his decision, Maranhao said the Senate should return the case to the House, so it could hold a new vote on the impeachment proposal.

The incident is only the latest episode in Brazil's drama-filled political crisis. Rousseff has described the impeachment drive as a cloaked coup by conservative parties unhappy with her left-leaning policies.

Maranhao was made House speaker last week, after his predecessor Eduardo Cunha was separated from his post by a Supreme Court decision, marking the first time in Brazilian history that the judiciary has ordered such a measure.

Cunha, who is under investigation by the House Ethics Committee after it came to light he had squirreled away millions of dollars in undeclared Swiss bank accounts, had used his influence to coerce other lawmakers to vote against Rousseff and to obstruct justice in his investigation, the court said.

Cunha is believed to be pursuing impeachment as a means of political revenge, after Rousseff's ruling Workers' Party refused to shield him from the Ethics Committee probe.

The opposition can appeal Maranhao's decision at the Supreme Court