Hidges Adams will represent the United Workers Party (UWP) in the Soufriere by-election; he lost to Ian Pinard in 2014 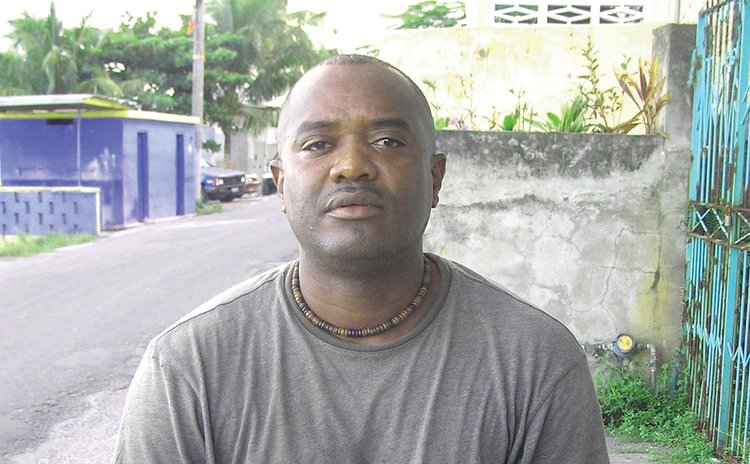 Less than two years ago Hidges Adams was at the frontline for the Untied workers Party(UWP) during the general elections in the four-village Soufriere Constituency. He lost the battle.

But another political war is beginning and Adams has been drafted again.

Although the date is yet to be announced for the upcoming poll in the Soufriere, Scottshead, Gallion, Pointe Michel constituency, the opposition UWP on Wednesday asked Adams to get ready to contest the seat that he did not win in the December 2014 general election.

"It was a broad open meeting held in Soufriere to let the people know about the impending by-election that will soon be held in that constituency," Adams told the SUN. "And so the people recommended me for the by-election. I feel okay and comfortable in being the one so recommended by the people and accepted by the UWP. I have always been a community person, always on the ground with my people even after the general elections. That is not a challenge at all for me and I have no fear."

Soufriere was plunged into election mode when Ian Pinard, the Parliamentary Representative abruptly resigned on… citing health reasons and the pressures of having to defend himself against charges of inappropriate behaviour with a minor.

Adams an electrician in his late forties, said his confidence is based on the fact "my presence on the ground has never gone away despite not winning the 2014 general elections. So this time around all I have to do is to continue from where I left off and brush up on a few other things."

The presumptive candidate for the ruling Dominica Labour Party (DLP) and Hidges's opponent is Denise Charles.