Age is just a number for the 'Vibrant senior citizens' group 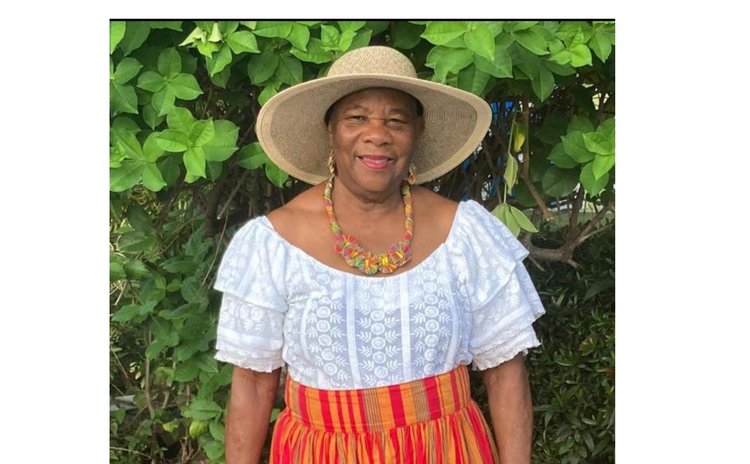 For the past two decades, a group consisting of predominantly senior citizens has made it their mission to prove to society that age is just a number and not a limitation to the things you can do.

In October of 2002, a group of 17 independent senior citizens was invited to travel to Martinique, to be a part of a four-day senior citizens week of activities at the Emma Ventura residence for the elderly.

These individuals were selected by Ophelia Olivaccé Marie with the help of Mrs. Melvina Walsh-Leslie.

At the end of the trip, the group suggested remaining together and after their return, an evaluation meeting was called and the vibrant Senior Citizens group was formed with Joan Etienne, John Baptiste Bellot, Ernestine Peltier, Shirley Dorsett, Grace Austrie, Marvlyn LaRonde as well as Githa Titre among the earliest members.

Among their main objectives was the betterment of their well-being and the celebration of life to the fullest, which they have since adopted as their motto.

Speaking to The Sun President of the Vibrant Senior Citizens Group Annette Bates revealed, "we do a lot of fun things as a group. We travel, celebrate birthdays, worship with different denominations, visit the sick and so much more. We are breaking the notion that when you get to a certain age all you have to do is stay home and do nothing."

She added that at the heart of their organization has also been giving back to other seniors on the island who are in need.

Though the COVID-19 pandemic did hinder a lot of the group plans for the past two years, in light of their 20th anniversary, their week of celebration includes a church service, educational talk, games night and a talent show, field trip, dinner, visits to other seniors on the island, the elderly and lots more.

While she acknowledged that the majority of their members are senior citizens, the eldest being 92, Bates said that the organization is hoping to bridge the gap between the younger and older folks and membership is currently open for persons 18 and above.

She went on to encourage other seniors on the island to keep themselves engaged as much as possible.

"The little that you can do, do it. Even if it's light exercise, some backyard gardening, do that," Bates advised. "Take care of your life and in the process help another person along the way."

Currently, the official meeting area for the group is at the Alliance Francaise, on Elmshall Road on the first Tuesday of every month.