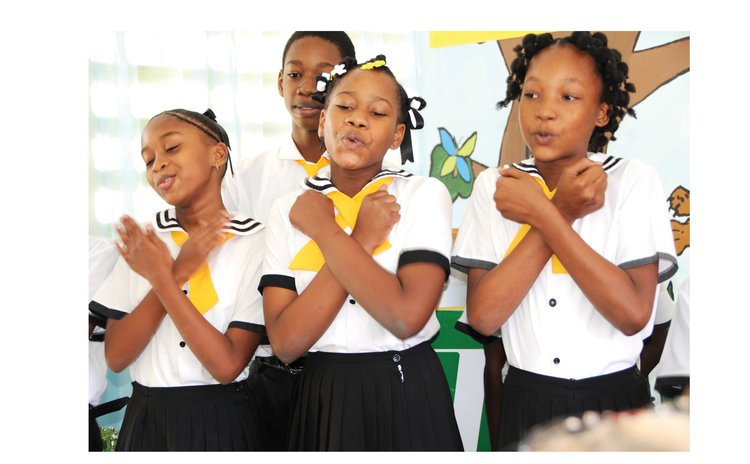 More than a decade after Dominica decided to implement Universal Secondary Education (USE) in 2005, it remains a controversial issue.

Some believe that a particular aspect of USE can be a serious challenge to teachers if the proper elements to deal with children who are slow learners are not in place.

Incoming Principal of the St Mary's Academy, Thomas Holmes noted that many children who fail the National Grade Six Assessment would be lost in the education system unless they get individual attention.

If such children attend schools with no provision for giving students individual attention, then they will suffer academically and emotionally and can keep back others in the class, Holmes said.

He noted that, to an extent, the USE makes provisions for such children because learning support advisors are available to work with the teachers and schools. But there is only one advisor per district.

"Something has to be devised in the Ministry of Education to pay attention to those weaker students academically. Emotionally, I guess the schools can handle that with the guidance counselors,"

Former Principal of the Convent High School, Dorothy Leevy said it is commendable that there is room for every child in high school.

"However, my problem is, we know that some children learn at a different pace and they need different types of methods in the classroom.

Leevy does not recommend having children repeat Grade Six. But she thinks slow learners should get more opportunities to develop numeracy and literacy skills, and they should be carefully groomed for a technical vocational education.

She also acknowledged that this would be expensive, but thinks it is necessary. "I feel every student should be pushed as much as possible to attain a certain level of numeracy and literacy."

However, she believes these schools should be fully equipped with the resources and tools that children need to attain competence in literacy and numeracy skills.

Referring to children who do not perform well at the Grade Six National Assessment, Leevy said it is vitally important to avoid giving such children the impression that they are not suitable to secondary education.

Instead, she advocates making them aware that they will be given the necessary help to keep up in the classroom and making sure that they actually get the required assistance.

Leevy said she believes the aim should be to have children in classrooms who are not at extreme ends when it comes to academic performance.

She explained that doing so could keep back other students. And both type of students deserve attention and stimulation.