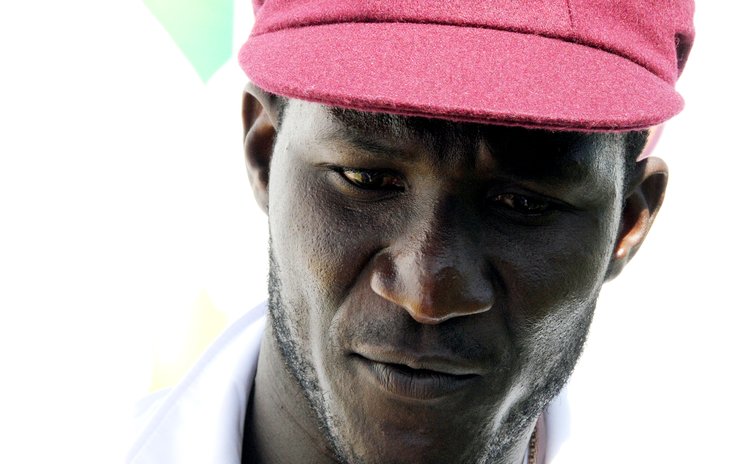 DHAKA, Bangladesh – West Indies will start their defence of the ICC World T20 title when they face India in their opening match on Sunday at the Sher-e-Bangla Stadium. On Saturday captain Darren Sammy spoke to reporters about his team's preparations and expectations during the upcoming event. The match bowls off at 7:30 pm (9:30 am Eastern Caribbean Time/8:30 am Jamaica Time).

"I don't think any team is an easy opponent. We will look to start off on a winning note. The Indians started off on a winning note against Pakistan so they will have a lot of confidence coming into this game. We will look to play our brand of T20 cricket and the guys are confident and we know once we play to our full potential we will be a dangerous force," Sammy said.

"We've got a lot of experienced players who play Twenty20 cricket all over the world, like Gayle, Narine and Dwayne Bravo. We have a great balance in the squad."

West Indies have 12 members from the squad which won the ICC World T20 title in Sri Lanka on October 7, 2012, including Gayle – the most feared batsman in the game; Narine – the best bowler in this format; and Marlon Samuels – the hero from that final in Colombo against the Sri Lankans.

The skipper said he believes Sunday's match will be a keen contest, but is confident of a winning start.

"We have a general idea of the Indians because guys have been in the same dressing room as them during the IPL. Anyway in this age, there is footage to be seen everywhere. You can watch a player's match and come up with a successful formula to stop him. The good thing in our team is that we don't have to rely on any one person. We have at least five or six potential match-winners," he said.

"But everyone has to contribute. You may have a brilliant team, but it takes a total team effort to win. It is not going to be easy to win the tournament again. We have to focus on each team. But tomorrow it is all about India and our energies are focused on them."

Sammy added that the team has great depth in bowling and expressed great confidence in leg-spinner Samuel Badree, another one of the heroes of the triumph against Sri Lanka in 2012, and left-arm seamer Krishmar Santokie, who at age 29 is set to participate in his first international tournament.

"If you look at our bowling unit, we have Narine who is, to me, the Number 1 bowler in this format, Badree, Bravo, and we have a young guy called Krishmar Santokie who could have a great impact in this tournament," Sammy said.

"He is the leading bowler in the Caribbean T20 and he has played in the Caribbean Premier League where he has taken the most wickets every time. Most of his wickets are clean bowled and lbws. He has a lot of variation, not quick, but you will see. You have to see him to know exactly what I mean when he gets his opportunity. So we are happy with the balance of our side...and yes, we are a very good team especially in this format."