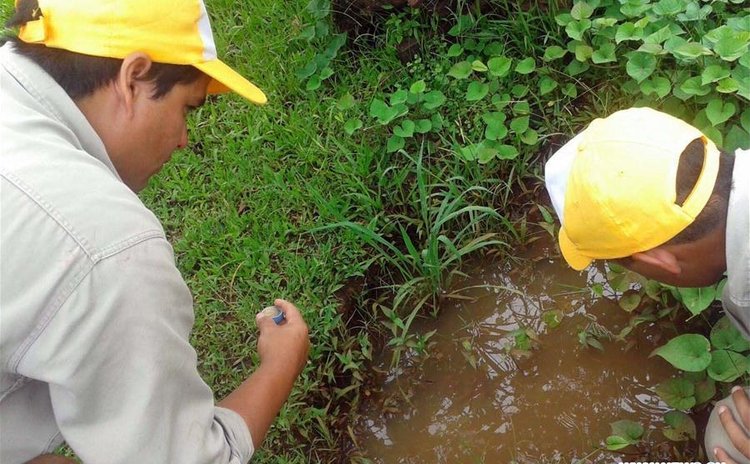 RIO DE JANEIRO, May 4 (Xinhua) -- Confirmed microcephaly cases in Brazil have increased to 1,271, and almost one-sixth are linked to the Zika virus, the Brazilian government said on Wednesday.

In a press release, the Health Ministry said that between October 22 and April 30, 1,271 cases of microcephaly were confirmed. Among them, 203 tested positive for the Zika virus. The numbers may still increase as the investigation is still ongoing.

The Zika virus, like dengue fever and chikungunya, is spread by the "Aedes aegypti" mosquito which is common in the Latin American and Caribbean region.

Brazil, one of the worst affected countries, registered the largest number of microphaly in newborns, supposedly related to the virus.