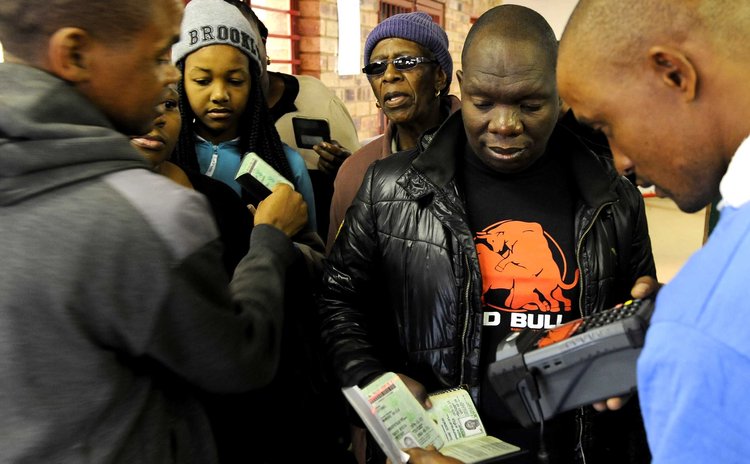 The DA retained the Western Cape Province with a majority of 59.38 percent, and for the first time became the official opposition in KwaZulu-Natal, President Jacob Zuma's home province.

The ANC's reputation has been tarnished by the 2012 Marikana tragedy in which dozens of mineworkers were killed in clashes with police, as well as the Nkandla housing scandal of President Jacob Zuma.

More than 73 percent of Cuba's eligible voters cast votes this year, a slight decrease from 2009. Final results will be announced on Saturday, according to the IEC.