Former manager of the Grotto Home for the Homeless, Ann Solomon-Charles, has taken her former employee to court 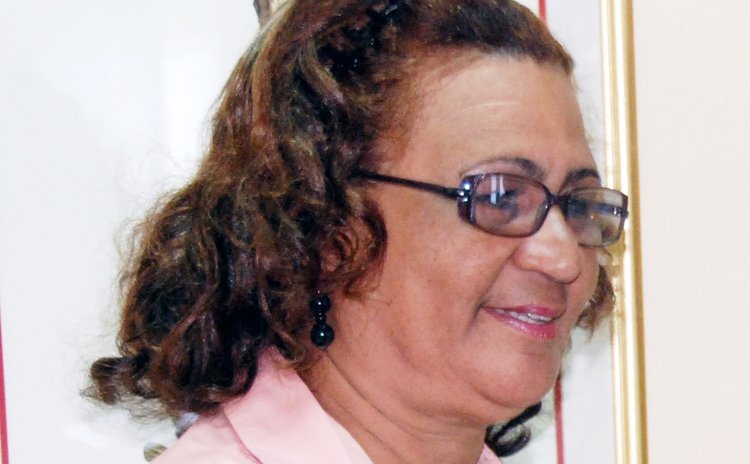 According to court documents filed on Thursday last week and obtained by the Sun, Solomon-Charles was employed as supervisor of staff at the Grotto Home from April 1996 and it ended in 2013 for "medical reasons," when she tendered her resignation to the Board of Directors.

With the approval of the board in July 2012, she proceeded on medical leave and traveled to the United States. While she was in the US she was informed of a letter dated August 24, 2012 signed by Irish in which she was asked to respond to certain matters pertaining to the Grotto Home. The contents and tone of the letter, she claims, were "impliedly accusatory."

Through her solicitor by a letter dated September 20, 2012 addressed to the chairman, Solomon-Charles requested relevant information so that she could properly address the allegations; he did not reply.

Instead in the issue of The Chronicle newspaper dated September 12, 2012 the Board issued a statement which her lawyer J. Gildon Richards claims was "false and malicious and with intent to injure the claimant."

The suit claims that by letter dated November 5, 2012 signed by Irish and Green addressed to the Commissioner of Police, they "falsely and maliciously accused the Claimant of stealing from the Community Hostel Inc monies in the sum of about $40,000 to $100,000". And, by that letter they requested that the Commissioner should conduct a "criminal investigation into the matter."

Still in the US, Solomon Charles was subsequently informed that an investigator from the Criminal Investigations Department (CID) wished to question her about the allegations made in the report to the Commissioner of Police. In addition, Bellot, on October 15, 2012, and Kamala Jno Baptiste-Aaron host of The Heng on Kairi FM caused further injuries to the character of the Claimant, the court documents stated.

Her lawyer claims that all the Defendants were "reckless as to whether the statements were true and knew, or with the exercise of proper care ought to have known, that at the time of the said publication there was no, or no sufficient factual or legal basis for the said statements."

In the claim, Solomon-Charles is seeking damages for libel inclusive of aggravated damages, cost and an injunction restraining the Defendants, jointly and severally whether by themselves, servants or agents or otherwise from publishing or causing to be published the said or similar words about the Claimant on Kairi FM radio or other radio stations or on the World Wide Web or other media anywhere.