Annie Scotland: It is my pride and joy to produce traditional sweet treats 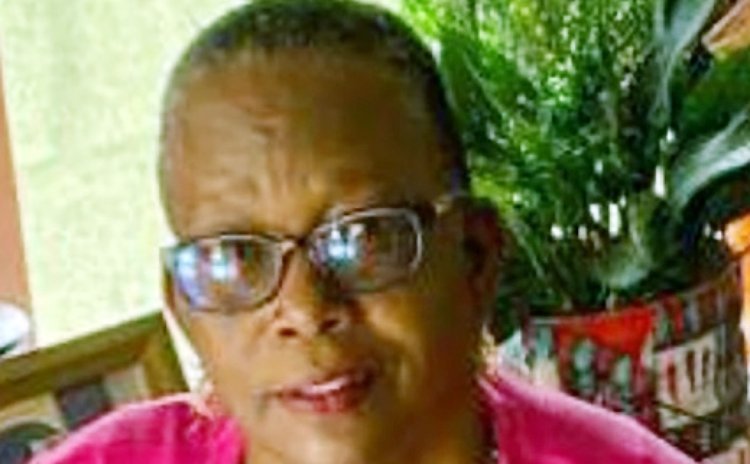 October is recognized as Creole month where Dominicans and visitors celebrate all things cultural and inherent to the country's identity as Waitukubuli. One aspect which doesn't get as much recognition as it deserves is the sweet treats contribution to the Dominican diet.

Here we are speaking of things like coconut tablet, guava cheese, gooseberry jam, logah, and coconut cheese to name a few. All of which are made by Annie Scotland, of Cork Street, a caterer by profession for over 40 years. She told The Sun she was looking to do something different with her love for cooking when she turned to making these sweet treats.

"One day I decided to change what I was doing, which was cooking all the time. I wanted to try something that might be easier. But I have a passion for cooking so I didn't stop. I prepared the treats from my home and people said I can sell it. Taking their advice I started packaging things to sell," she said.

Annie's intrigue in the candies, prompted by her friends and led her to fully explore this avenue and as she attests, the creole season is the best time of year for these delectable Dominican delights.

"I would have twenty-dollar parcels with coconut cheese, tamarind balls, gooseberry, peppermint, ginger cake etc. that is how I started," Scotland said. "During Independence time I usually put a table out with packages which go really well."

Annie, who strongly recognizes what she does as an integral part of Dominica's culture, is happy to keep the tradition going.

"Back in the day, you would see the elderly people sitting by the road selling tablet, logah, and so on. So that is not something that started now, it started a long time ago," she said.

Scotland acknowledges that several people are engaged in maintaining this aspect of the country's food culture and is happy to see this practice alive and well.

"Of course, it is part of the culture, a lot of people are doing it. That is one of the things we need to continue with," she said.

Customers greatly enjoy the tasty treats, yet may be unaware of the work that goes into the preparation of these delicious items.

"It is a lot of heat," Scotland said. "With coconut cheese sometimes you're on heat for two hours steady, stirring it on the fire all the time. Also sometimes your legs hurt a bit, but when you're accustomed to something and you like doing it you always have an excuse to do it."

Sourcing some raw material can be a difficult task for some involved in making the traditional sweets.

"Yes, especially the coconut, now it is very difficult. And when you do get a coconut, it is five dollars for one," she added. "And they don't taste like before. Before the hurricane they tasted much nicer."

Scotland says unfortunately, not being able to acquire all the raw material can lead to the inability to fulfil some orders.

Regardless of the challenges, there is a love for and dedication to preserving the country's traditions and customers truly value Annie's efforts and the end product.

"Oh yes, I can say that, because if they did not appreciate it, they would not be buying it and making orders. And I get a lot of orders at this time of year."

Annie says she plans to keep doing this as long as she can since she views this as her joy and pride.

"Of course, I will do it, as long as I can," she said. "The people ask for it, you have to give them what they want eh."