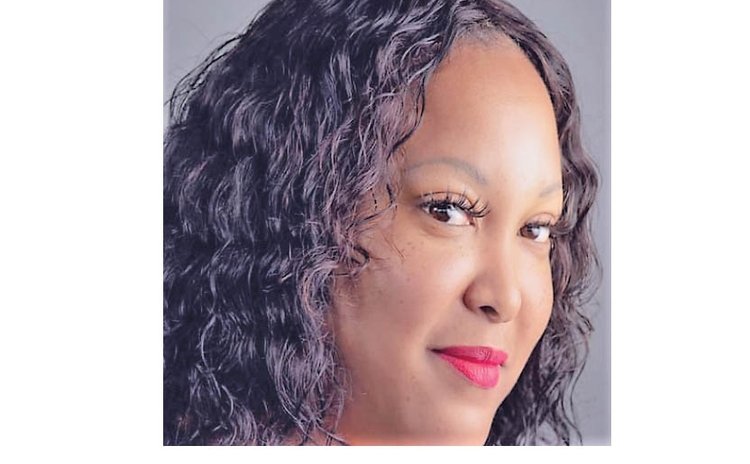 The Alternative People's Party (APP) appears to be coming apart at the seams, with one of its pillars, the interim leader and founder, Tahira Blanchard, facing possibly expulsion.

In a dramatic and unexpected development within the less-than-two-year-old political party, several of its founders held a conclave on Sunday to discuss how to deal with Blanchard, who, APP sources told The Sun, was preparing to announce this week that the party was distancing itself from its engineer, co-founder, and strategist, Alex Bruno.

However, it's Blanchard who has found herself in hot water, after she was written to by the leaders following Sunday's meeting, giving her 24 hours to respond and convene a meeting to discuss their concerns, several sources confirmed to The Sun.

And while she has not been reprimanded or given an ultimatum, "she knows there will be consequences [if she does not respond], she was warned," one person with knowledge of the letter, told The Sun.

In the letter, copied to the chief elections officer, the embattled interim leader was warned against taking party matters to the media or releasing confidential information.

"They're not expelling her from the party, [but] they want to know what her position is," revealed another source.

Absent from Sunday's meeting were Blanchard and Julius Corbette, the party's president, who was not invited because he was not a founding member, a party source explained.

Corbette confirmed to The Sun that he was not invited but reiterated his commitment to the political party. "My role is to ensure that whatever I do is in the best interest of the party, and by extension, Dominica," he told The Sun.

Blanchard did not take our calls, nor did she respond to a voicemail seeking comment. However, Bruno all but made it clear that whatever happens in the party must stay in the party.

"As I have repeatedly maintained, political parties do not and should not discuss private matters in the public," was all he would say on the matter.

Signs of a rift among the top brass began to emerge after The Sun published two articles about prominent people whom the APP was seeking to recruit as leader, with fingers being pointed in every direction as to who might have been the source. However, following the second article, which named the United Workers Party's Annette Thomas-Sanford as one of the APP's targets, some within the party's hierarchy began to suspect that Blanchard was the source who had leaked information to The Sun, a position that was without merit as Blanchard was not our source.

A senior member of the party told The Sun that in the last three weeks or so, fissures began to appear in her relationship with Bruno, who has been seen by many as her closest adviser and political confidant, without whose consent she would not speak publicly.

As the relationship soured even further and the level of distrust continued to rise, Blanchard concluded that Bruno was no longer an asset to the party and was contemplating an announcement about the party's future relationship with him, possibly as early as Thursday on the APP's radio programme on Q95. The conclave expects that its letter to Blanchard will thwart any such plans.