APP to hold delegates conference in May 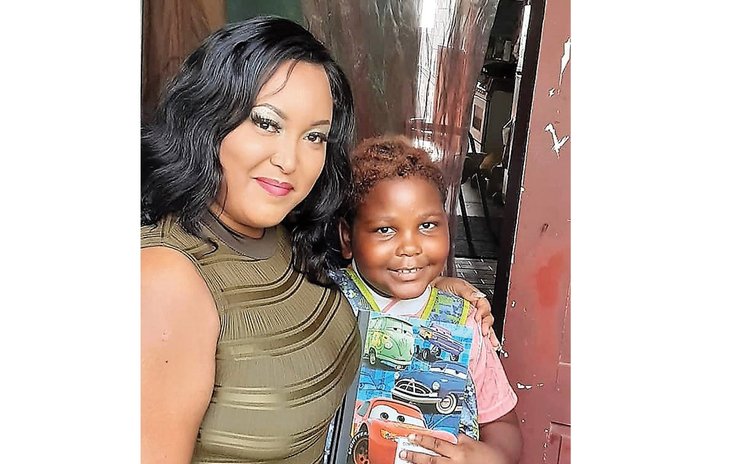 The date is set and all systems are in place for the holding of the Delegates Convention of Dominica's youngest political party, the Alternative Peoples' Party (APP).

That's the word coming from the management of the APP.

Speaking to the SUN in an exclusive interview, APP's acting political leader Tahira Blanchard confirmed that as previously stated, the movement's first conference will be held on May 16, 2021, at the Fort Young Hotel from 3 pm.

The party convention is billed as a 'virtu-live' (a live virtual) event which will be broadcast to Dominicans and the wider global community.

The conference or congress, which is the highest decision-making body of the organization will chart a new course for the party; those present will elect or nominate the party's leaders or leadership bodies. Deciding on the party's policy, and setting the party's platform and agenda will be concluded at a meeting be convened at the Kalinago Territory on May 15.

As it pertains to candidates, the APP is certain it will be able to fill every executive position given the cadre of individuals it has been able to attract since it came out in 2020.

"We have a total of nine people who have unreservedly put themselves forward to represent the party in respective constituencies, but confirmation and announcement of candidates will be scheduled at a time which best suits the party's strategic plans," Blanchard said. She also confirmed that the appointment of a political leader will be made at the upcoming congress.

When asked about the nominees for the post of political leader, Blanchard said the new leader will deliver his or her maiden speech on May 16, 2021, and that is when the public will know who is the political leader.

The history of Caribbean politics indicates that new political parties do not make it to the helm of Government so early in the race, with the notable exception of Dominica's main opposition United Workers Party (UWP). But Blanchard is confident in her team's ability to break the norm.

"Over the past year we've visited all the communities here on the island and the feedback that we're getting from the people is that they've been longing for this fresh, this new approach in politics which APP is portraying," she said.

Asked about financing, Blanchard said funds came primarily from donations from members and friends of the party, with the highest single donation being EC$1,500 and the lowest, $2.65.

"People are willing to assist though matter how small because they see APP as the final hope for political deliverance of Dominica," Blanchard said emphasizing that the APP is not an offshoot of any existing party nor is it being financed by any other established political interests.

"We are the true peoples' party – the party of all the peoples – Blacks, Whites, Asians, Chinese, Haitians, Dominicans, CARICOM and all," Blanchard added. "It is the people who will determine which party wins the next elections, and APP is the party which aligns with the people's reality the closest."

In early February the APP held a special congress at which it nominated Blanchard to the post of interim president and then as acting political leader. Julius Corbette, the former manager of the National Bank of Dominica (NBD) and the Agriculture Industrial Development (AID) Bank, was appointed to act APP president.

According to Blanchard, these appointments were effected to fulfil the requirements of the Dominica Electoral Commission so that the APP could be officially registered.

There are indications that the APP will soon announce a vibrant youth as a key member of the party's top management, a claim Blanchard did not deny, nor confirm.