APP: We are talking to lots of people 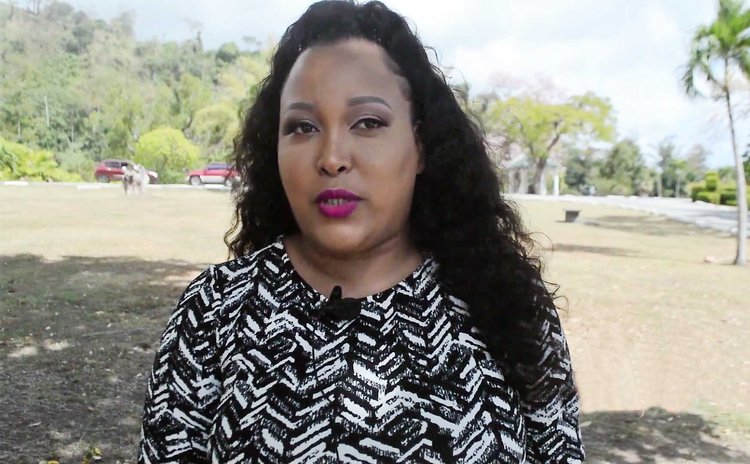 With so many delegates conferences around the corner, it's no surprise that the recent sudden departure of Dominica Freedom Party (DFP) leader Kent Vital, was viewed as another Joseph Isaac move; parting ways with his party to join another.

In last week's paper, we reported, that a source disclosed to THE SUN, that Vital has been in communication with Dominica's youngest political party, the Alternative Peoples' Party (APP), and had hopes of merging which would ultimately lead to the formation of the Alternative Freedom Party (AFP), which became a highly contentious matter for the remaining executive of the DFP, hence his departure.

Our source from last week, further revealed that with Vital now up for grabs, he may very well be the leader of the new youth movement. While Vital denied such claims, stating that he would reject such an offer, there were still more questions than answers and doubts in the minds of far too many. Therefore, our team went to the other individuals involved- the APP itself.

In a candid interview with THE SUN, a founding member of the APP who spoke with the authority of the party executive, admitted that discussion have been held with Vital but says that the same is being done with many other progress-driven individuals on the island.

"Whenever you're involved in partisan politics, I think parties especially in the opposition fraternity is the case at present should find a way to talk. So it is true that we have been speaking with Kent before his resignation and we have had a conversation with him following his resignation," the APP member stated. "What we have determined is Kent shares the values that APP share and he certainly shares the vision that our party shares in terms of the need to collaborate for effectiveness and success."

The individual stressed that such has been the young party's platform since their launch and considered it refreshing that Vital and other organizations had seemingly warmed up to the idea.

Another idea floating in the air is that of the former DFP leader now becoming the head of the party, which was quickly dispelled. We were assured that there is no immediate, medium, or long term truth to that statement.

"There has never been any plans in the past, now or anytime shortly where Kent becoming the leader of the AP is concerned. We have not held these talks, we are not now holding those talks, we do not know what the future will hold, but we do know that the leadership of the APP will be dependent on a party congress which we will have in May," our team was told.

As it pertains to a proposed Memorandum of Understanding (MOU), which our source indicated last week was sent by the APP to the DFP about a year ago seeking to hold talks on an "opposition consortium" to "take all measures" to possible oust the DLP, the founding member did not confirm or deny its existence, but it is the understanding based on investigations that talks between the APP and the DPF might still proceed towards some sort if working relationship between the two political parties.

Concerning their relation with Vital, who told THE SUN that he intends to contest the next general election on an undisclosed platform, the party's representative has stated that there is no animosity and they will continue speaking with him and any other individual who wishes to chat with their brand about the progressive united collaborative efforts in opposition politics here in Dominica.