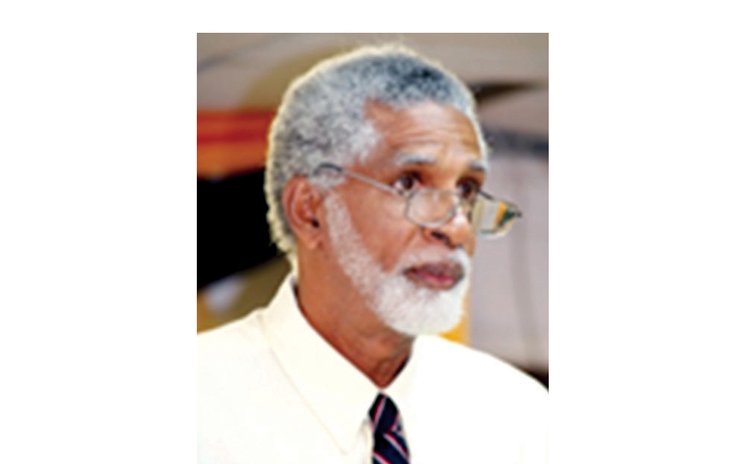 The Chairman of the Central Cooperative Credit Union Ltd. Patrick Pemberton highlighted in the Board of Director's report that the CCCUL's core focus remains resolute in the financial security of the cooperative.

"It is this focus on the security of the organization at this time that has allowed us to weather the storm of the financial collapse without ourselves going under," he said.

Pemberton praised the support of the members of CCCUL who have remained faithful to the Cooperative and their deposit of trust is demonstrated in their resolve amidst not receiving dividend at this time.

Speaking on the subject of the excess liquidity in the financial market, he emphasized that this is a national and a global problem and as a result the cooperative will have to and has been incorporating innovative ideas in order to mitigate against a highly liquid financial position and to use this position to provide additional products and services to members and to explore alternative sound investment options.

The CCCUL is currently in the process of reviewing its mortgage interest rate with a view to making it more highly competitive which will enhance the member service experience and the financial products on offer.

According to the Chairman, the CCCUL has maintained its role and it's social mandate in the society by contributing towards projects whose end results produce educational and cultural growth and development of the populace. During this last year, donations totalling EC$26,400 were given to various needy members, charitable organizations including but not limited to the DAPD, CALLS, ALPHA Centre and Portsmouth Home for the Aged. In addition to donations, the CCCUL has been contributing to youth development through the hosting of the CCCUL Primary Schools Spelling Bee and the granting of scholarships. He posited that the "CCCUL continues to reinforce its position as a true financial partner working towards building the economic independence of our members."

The Treasurer, Cleo Watt, explained during the presentation of the Treasurer's report that the key reason for the improvement in the financial performance of the CCCUL can be attributed to the sound leadership and management practices of the Board of Directors. She added that additional provisioning was approved for the impaired investments with CLICO & BAICO.

"The strong liquidity position and the growth in membership base experienced over the last year shows that CCCUL remains financially strong," she said.

The Credit Union grew by 3.4% in aggregated assets to December 2014 along with a loan portfolio growth of 3.0% from $54.04 million the previous year to $55.65 million this year. She explained that the introduction of the "CCCU Money Express" and the recently introduced "Rush Money" products have come in for great acclaim and are the main cause for the significant growth in the loan portfolio.

Notwithstanding, the shareholders equity at the said period stood at -$137, 811 compared to $2.82 million in 2013 with the additional provisioning of the impaired investment being the reason for this negative equity position she further elucidated.

The Central Cooperative Credit Union is an amalgamation of the St Alphonsus Credit Union and the Portsmouth Credit Unions. It was formed on July 2nd, 2007.