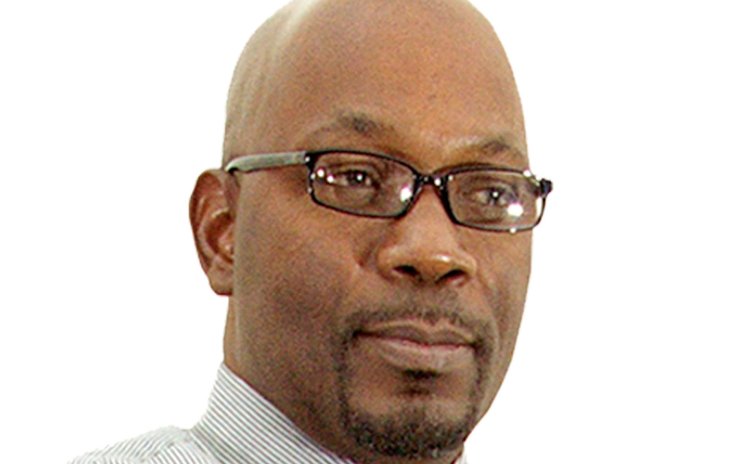 Michael Augustine, a school teacher at the Dominica Grammar School, was reelected by members of the National Cooperative Credit Union (NCCU) board of directors to lead that organization for another year. Augustine replaced Dexter Ducreay in 2012/2013 and was retained to that top post for the 2014/15 period.

"My reelection is an indication that the directors felt comfortable with how my stewardship was like. I think that they enjoyed a certain level of full and complete participation in the decision making of the NCCU. I think that would have given them a certain sense of confidence in reelecting me for a second term as president of the NCCU," Augustine said.

He said that among his top priorities will be "staff matters."

"I will continue to reiterate that staff will remain on the front burner and I am sure that before year end, they will be pretty happy. We are also going to heighten our outreach programmes…we expect before year end, I may be a little adventurous but let's say by early 2015 we expect Castle Bruce and South Eastern to be part of NCCU," he stated.

Augustine said that the expansion in Roseau is an indication that "we are ready to continue business we have hit a record 37,000 members we want to encourage members to continue to put their trust in the Board of Directors and the other volunteers and the management and staff. Be thrifty, save and let NCCU be the number one financial institution of choice."

The NCCU held its 4th AGM last week at which Augustine reported that despite a slow economy and stiffer competition, the NCCU had reported significant growth in 2013.

Augustine said that the NCCU had "yet another commendable year's performance in which there was growth in many critical areas despite the increasing challenges to minimize cost, reduce delinquency to a minimum and grow revenue".

He added: "Despite the foregoing, the Society's performance in this volatile and sometimes hostile economic environment was marked by increased market share, because we were able to innovate to serve the members and keep abreast with the numerous developments in the financial space.